Excellent victory for “The Jaguars” against South Africa's Sharks, 51-17. 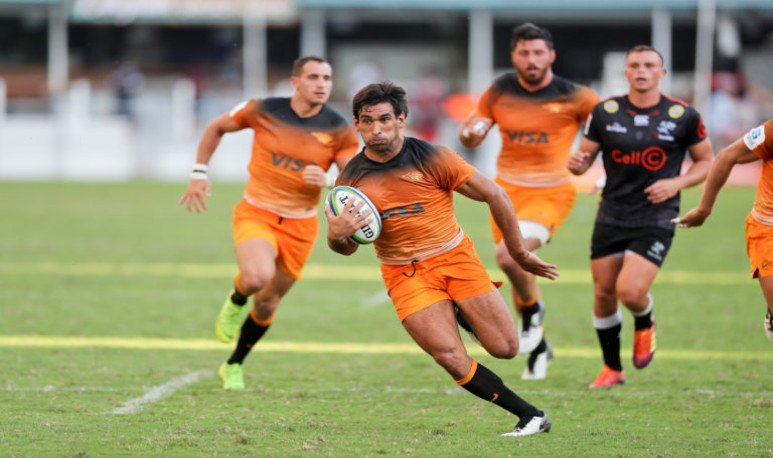 With three conquests,  Matías Orlando was one of the outstanding men in the great group performance of Jaguares . The team was able to close their  first undefeated tour  visiting South Africa, managed to win at Kings Park in Durban and, in addition, 51-17 became  the biggest win against Sharks  .

“ This is the first time we have returned undefeated from South Africa.  It's an important achievement for the group  because we weren't being given here. These triumphs give us more confidence to continue on this good road,”  said the center. 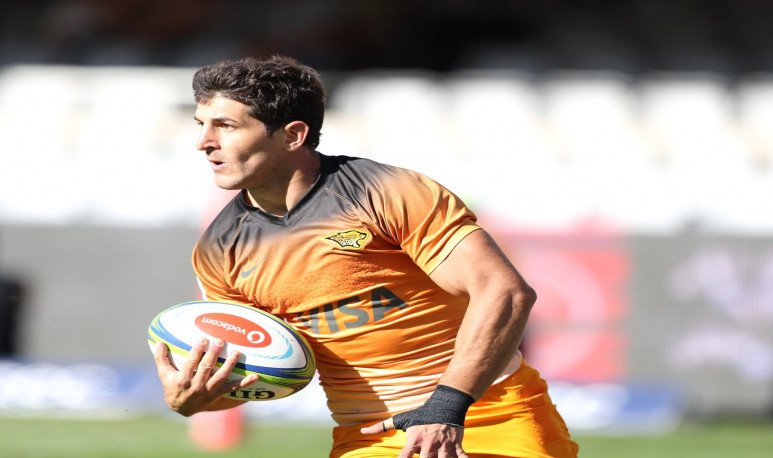 Jaguars' last try, which was the third of “Tosti” meant the first triplet for Tucumano, a brand that he now shares with Ramiro Moyano and Leonardo Senatore.  “ Scoring tries is always nice, but the most important thing is the satisfaction I have left for how we play and the way we win.” 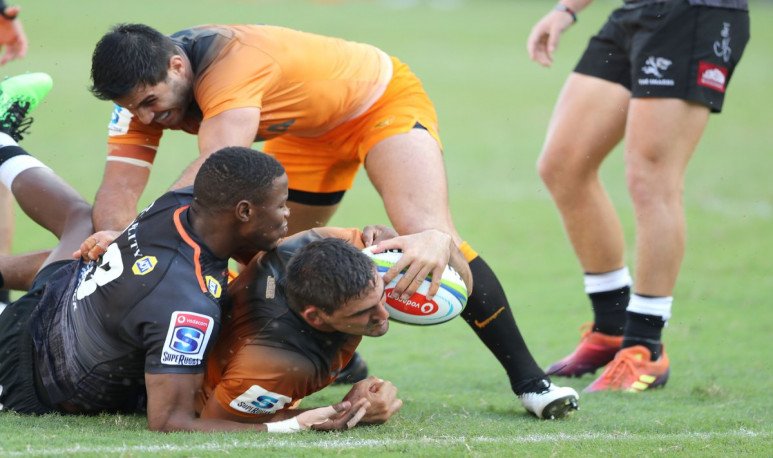 Argentina qualified for the U17 World Cup

Aguilera gives the title to America