Home People Sports Among the best in Las Vegas

Among the best in Las Vegas

The Pumas 7s returned to the top shots of the World Tour after finishing in the top four at the Las Vegas Seven. 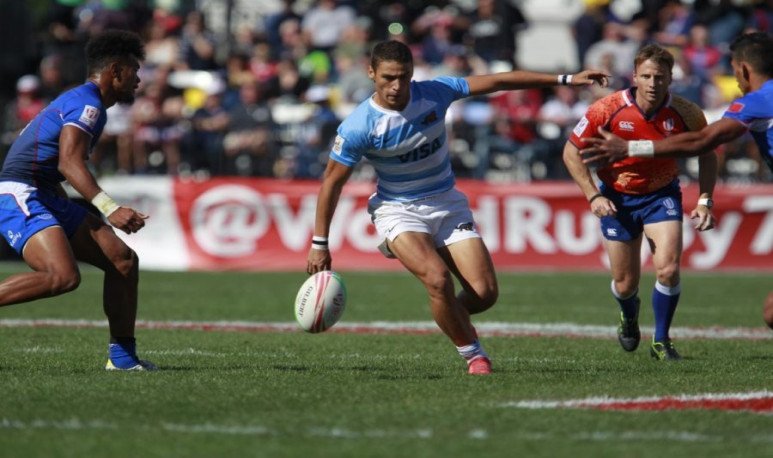 The Pumas 7s finished quarters at the Las Vegas  Seven  in what was so far the best performance of the season on the World Tour. The cast led by Santiago Gomez Cora fell to Samoa 33-19 in the semifinals, while in the bronze medal match he was surpassed by New Zealand 26-19.

In the first match of the day against Samoa,  Los Pumas 7s  could not stand and were clearly overcome by their rival, who always handled the actions of the match. The reaction of the albiceleste cast came over the final with tries by Francisco Ulloa (2) and Franco Florio, two of the debutants that had the Selected at this stage, in addition to Joaquín De la Vega.

Before New Zealand, Argentina was close to winning the match but failed to maintain the 12-point lead (19-7) and fell to New Zealand pressure that won the bronze medal.

The Pumas 7s rounded off a great performance and returned to the close-ups of the World Tour. Now it will be time to focus on the Vancouver Seven, in which Argentina will share a group with England, Scotland and Japan.