Home People Sports CASI: more than a century of history

To say ALMOST is to say rugby. But how were their beginnings? Do you know their main achievements? Was rugby always the club's most important sport? 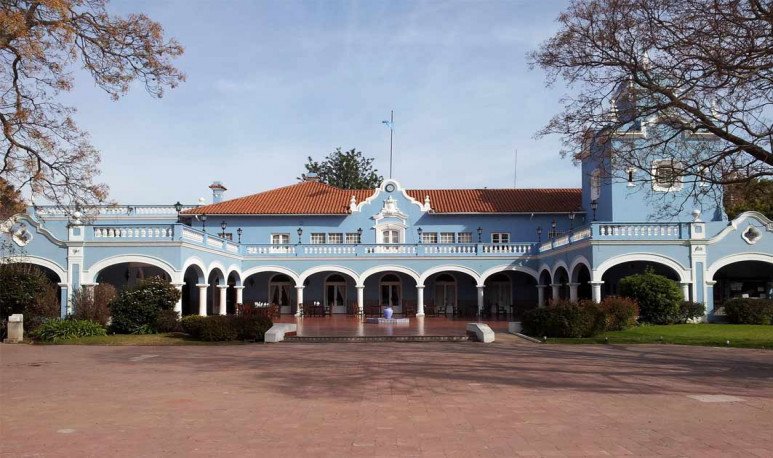 To say  Club Atletico de San Isidro , actually, say “CASI”, is  synonymous with  rugby   .  Together with their eternal rival, the SIC, they  are the two most important teams of that sport in our country . Member of the Buenos Aires Rugby Union and participant of the URBA tournament, with its 33 titles is the most winning club in Buenos Aires.

What few know is that, founded in 1902, it was the result of the merger of two clubs that already existed in the area: the  “San Isidro Football Club”  (founded by Argentines) and the  “San Isidro Athletic Club”  (founded by English, mostly railway workers). Another beautiful fact is that they had some problems with the legal issue because at the time of foundation few of them were of age. In fact, shortly after assuming, its first president, Leonardo Hughes,  was forced to resign from his post because he was required for military service.

At first, for CASI rugby was not the most important thing

Initially, the club's sports were  football and cricket . In football they were quite competitive, they amounted to the first division in 1906, achieving second place in 1912 and 1913. In 1915 they finished first with the same points as  Racing , so they went to a tiebreaker match that  would win the future “Academy” by 1 to 0.  As time goes by and with football getting closer and closer to the professional universe,  CASI  was relegated, until, in 1931, he disaffiliated from the Argentine Amateur Football Association.

In hockey it was also a very prestigious club . Originally played only by men, CASI is, along with Belgrano Athletic Club and Pacific Railway Athletic Club (now Club Atletico Ferrocarril General San Martín), one of the three founders of the Argentine Hockey League. In 1933 they added women's hockey that, over the years, won in importance to the men (he achieved 5 first division titles).

Now, rugby as a priority

But, without a doubt, as we said at the beginning,  ALMOST is synonymous with Rugby . The first team was formed in 1907 and wore a green and red t-shirt with horizontal stripes. He played only friendly matches and had to dissolve because he did not have the fifteen players needed (it is seen that rugby was not very popular at that time). In 1911 they tried again and again did not get it.  Only in 1917, in the third attempt , did they achieve it and, in addition, came out champions, an achievement that would be acceded to the next twelve years consecutively.  It's impressive how quickly they turned into a myth.

In 1935, a group of partners gave up becoming a member of CASI for ideological reasons and founded the SIC. Since then, the classic is staunch. In total, they faced 128 times , 67 CASI won, 51 SIC and 10 times were tied . A fact of colour: in the 1970s, between the two teams won all the UAR tournaments (which in 1995 would become the URBA Tournament). Another epic of CASI: in 1962 it became the  first Argentine club to make a tour of rugby land: Great Britain . Throughout history, some of its most outstanding players were Antonio Bilbao la Vieja, Nicanor González del Solar, Alejandro Travaglini, Juan Manuel Belgrano, Alejandro Puccio, Santiago Phelan, Agustín Pichot, Joaquín María Iraola and Bruno María Devoto.