“It was won by the motorsport family, which generates many passions across the country,” Canapino declared when he won the Golden Olympia. 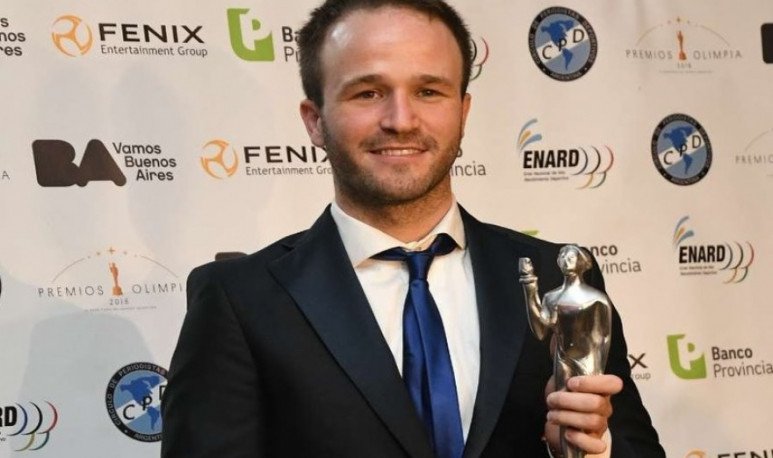 The  driver  Agustín Canapino, who won the Olimpia de Oro as the best Argentine athlete of the year, today considered that the highest prize awarded annually by the Círculo de Periodistas Deportivos “was won by the family of motorsport, which generates many passions throughout the country.”

Canapino stood out in three categories this year. Road Tourism, Super TC 2000 and Top Race. With consecration in the first of them, the most popular category of Argentine motorsport.

“I was close to achieving the triple crown, pointer at some point in all three, and having achieved the third TC title and two runners-up in the other categories made this a fantastic year,” said the driver.

Precisely, to achieve the TC championship the reef had arrived with few chances to the last date, in the Buenos Aires town of San Nicolás. With eleven points below Buenos Aires Matías Rossi. And going last in the final for an abandonment in the series.

However last Sunday's waterfall probability made him opt for special rubber bands for his Chevy. So he was third in the first lap, due to tyres change and tyres from the rest of the riders. And he finished second and consecrated. “It was a strategic race that gave its results,” he explained.

After 64 years a motorist won the Golden Olympia

After the mythical Juan Manuel Fangio did it in 1954. “I don't even have a Fangio's nail. This is something not imagined that I dedicate to the people of Arrecifes, because I feel that all the effort was worth it,” said Canapino.
And he didn't get tired of the thanks: “I share it with the drivers of all categories, national and zonal. With those who move us this passion for speed and where we play life in every race. With the mechanics that leave hours of life burning their hands. Fans and those who are in good and especially bad ones.”
Canapino noted that the importance of the award for motorsport “is because here they are one of the best drivers in the world. And if it weren't for the level they have today, I wouldn't be here.”

Beyond his talent, much of his success is due to his father Alberto Canapino. Historic coach who was champion in TC. With riders like Juan María Traverso (twice), Guillermo Ortelli, Juan Manuel Silva, Norberto Fontana and Christian Ledesma. And all three with their son, plus a TC 2000 title also with Traverso.
“ My father is everything. I got my passion for fierros and racing cars. He taught me everything and was the one who gave me the opportunities. And that's why his crying turned into a big hug that I will not forget,” he replied to a consultation of Telam.

The celebrations will be quickly behind and on January 1 he will travel to the United States to run on 26 and 27 in Daytona 24 Hours. With a Cadillacdpi-VR from Formula IMSA from Juncos Racing team, Argentinean Ricardo Juncos.
“ It's one of the most important in the world, with the best drivers, but running in that Cadillac is going to be a tremendous adventure,” said Canapino. Who after that competition will return to the country to start the preseason with the national categories. 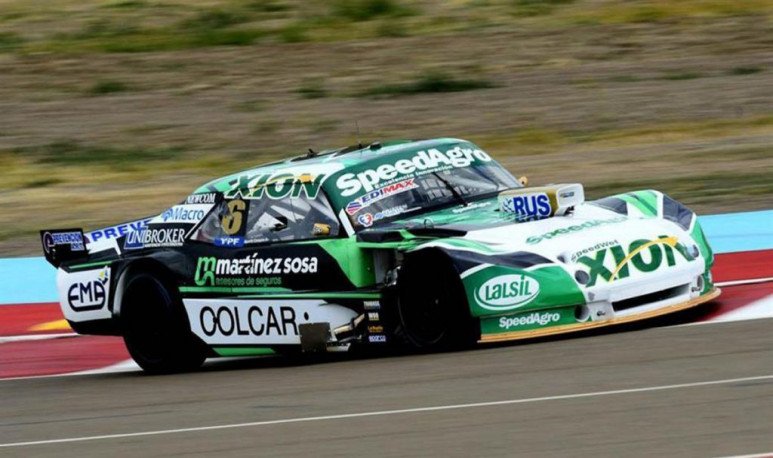