Aguirre and a special triumph

A coup took prominence before the start of the final 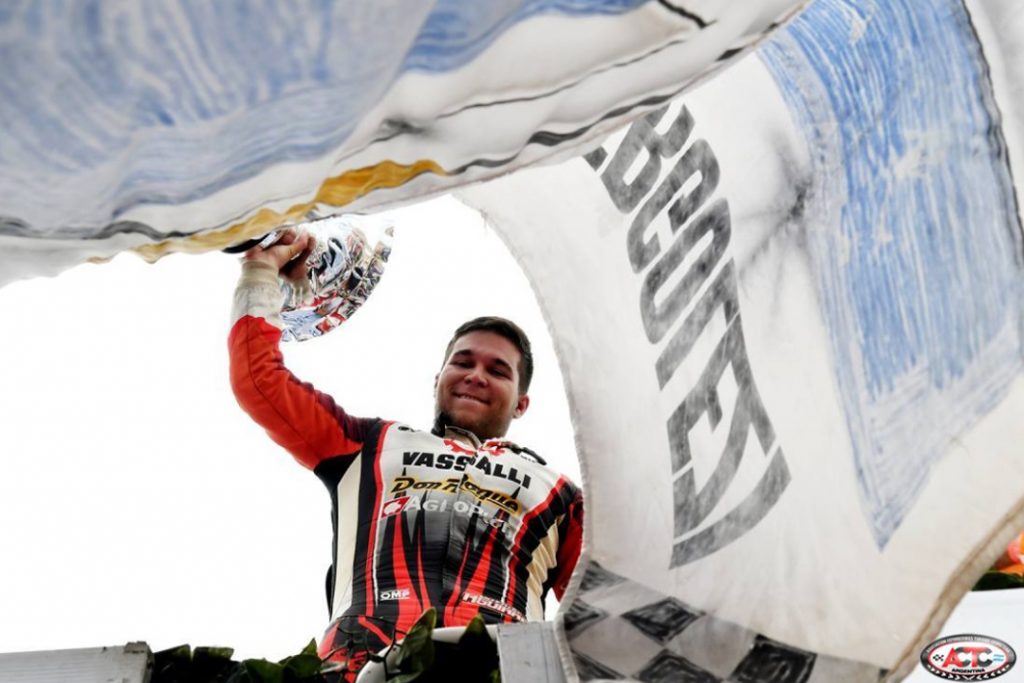 A scene hit took center stage before the start of the final: Rossi, who had won the fastest series, had an electrical problem, Nova Racing could solve it, but the one born in Del Viso had to leave last and from the pits.

Federico Pérez, with the Dodge of Coiro Dole Racing, and Matías Jalaf, on board the Ford of Nova Racing, played each other and both ended off track.

The security car must have entered the first turn. Until then, Rossi had already surpassed ten cars and was driving 32°. But the advance was cut off because Nicolás Bonelli touched the Missile and generated his abandonment, an action that, in the Entrerriano, earned him the exclusion of the event.

In the re-launch, Urcera, with the Chevy of JP Carrera, did not want to risk and kept his second position, allowing Aguirre — a partner in structure — to retain leadership.

The performance of both was very good, and especially even, so no differences were made at least until the entrance to the pits.

The special race feature was launched from the ninth lap, when many riders entered the pits to change the right rear and front tyres. As soon as the entry was enabled, Aguirre, Werner, Moriatis, Mazzacane, Ledesma and Canapino decided to enter the pits to give way to the work of the mechanics.

And the next lap, when the same happened with the runners located in the even pits, Urcera — the escort of the test — also entered the pits. And the work of the mechanics was very good because, the change made in the Chevrolet of the Rionegrin, was the second fastest in the fleet; the best was over the Dodge of Castellano with a time of 40,539 seconds.

On the return to the track, the positions remained: Aguirre led and Urcera pursued him, although a little more distant as the rhythm of the Dodge seemed unbeatable.

Meanwhile, Nicolas Trosset, with the Dodge of Catalán Magni Motorsports, led the track until the 17th turn, in which he entered to change the tires. With

five laps left to the end, when Werner had already noticed Santiago Mangoni to climb to the third step of the podium, Aguirre drew more than eight tenths apart from his immediate pursuer.

On the end, Urcera decided to accelerate and shortened the difference to almost three tenths. When everything seemed to indicate that the foreseeable result would be in check, the reef responded with its right foot and set the bow to its first, well deserved, victory in the Tourism Road.

The Lions travel to Oceania

The UAR launches an exclusive space to honor Los Pumas

Among the best in Las Vegas