Home People Sports A summer without the marathon

A summer without the marathon

The national economic situation prevented, this summer, the Santa Fe-Coronda water marathon, “the most beautiful in the world.” 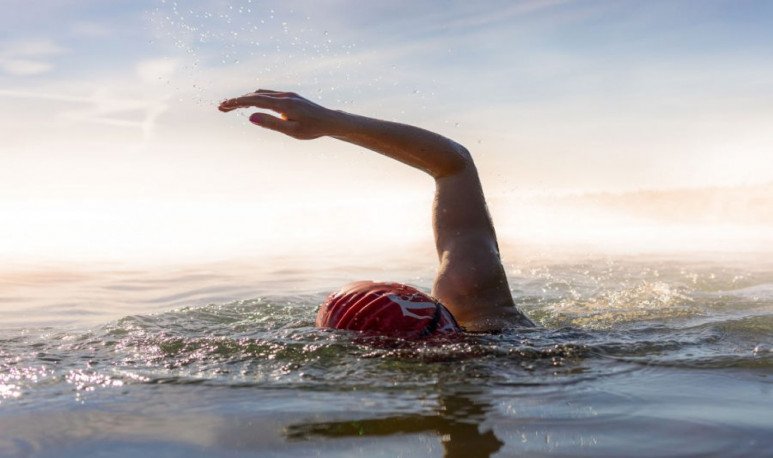 Santa Fe-Coronda, “the  most beautiful marathon in the world”,  according to competitors themselves, did not swim this summer. This is the first time that competition has been suspended since 2016, when the entire region was affected by  floods . But, already last summer ,  the  downstream of the river  had made it necessary to cut the route.

It is well known, in the world of swimming, how athletes themselves describe the most important marathon in the province of  Santa Fe : “the most beautiful in the world”. They assure that the whole environment, formed by the  unique geography of the Argentine coast  and the heat of the  large number of audiences  that accompany the event, makes this competition a unique event to live.

This professional aquatic marathon has the particularity that both men and  women swim together. At the end, separate steps are established, in which a man turns out to be the winner and a woman does so in his category. They swim all day. It's a competition that  lasts like 8 hours . Tremendous.

A small town like  Coronda  depends, to a large extent, on the holding of an event of this magnitude, in which thousands of fans and professionals arrive from all over the world.

What happened this summer?

The organizing committee of the marathon confirmed that its 46th edition  will be postponed by nine months.  So, he would swim on November 15 next. The decision was made in conjunction with the organization of the International Water Marathon “Ciudad de Rosario”, which also happens for November 8. So, then, will constitute the last two dates of the Ultra Marathon Circuit organized by the International Swimming Federation. With these two races, a world champion will be defined.

The reason that forced the cancellation this summer  was not climate, but economic . Nothing new: Argentina's current reality prevents developing a first-class international activity. Therefore, although the organizers would have contributions from private entities, they decided to devote most of the year to work so that, in November, the Santa Fe-Coronda marathon remains the most  beautiful  in the world.

“This uncertainty is killing us”

A new story about the uncle

What's wrong with the toilet paper?

The man who tame machines

We Cordobeses are animals

More only than D'Onofrio on friend's day