We give you a brief overview of the events of basketball in Cordoba in 2019. Always hoping for a better 2020. 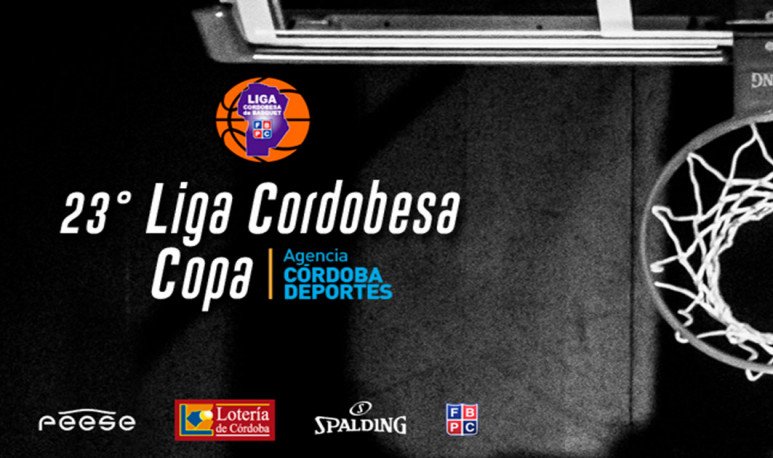 In this summary of 2019 there is  great news . Morteros celebrated in Mayors and Córdoba took titles in the training categories of the  Provincial of Men's Selections . The coronation of Morteros, which gave the second Olympic round in Mayors in all its history, and the four celebrations of Cordoba in the training categories were the outstanding marks of the 2019 season of the Provincial Championships of Men's Team.

Morteros  was crowned champion  with an impeccable campaign in the Final Four of Rio Cuarto. While Córdoba took Olympic rounds in U19 (in Hernando), U17 (in Cruz del Eje), U15 (in Río Cuarto) and U13 (in Río Cuarto). In short, a few notices for these divisions.

The team of the  Cordobesa Association  was the only one with a perfect presence in the final quadrangular. He played the five Final Four and climbed to the podium in all, because he was also runner-up for Major in Rio Cuarto.  Córdoba was U19 champion  in Hernando.

Río Cuarto was the second team with the greatest presence in the definitions: he participated in four final quadrangles and  climbed to the podium  three times. The Southern Empire were runners-up in U17 and U13 and finished third in U15.

The associations of Villa María and Cruz del Eje took the podium once each. Río Tercero and Punilla completed the list of teams participating in the final quadrangles, although unable to enter the top three.

Every division, every club, gave it all. And those were the results. This is how the Cordovan basketball league passed in 2019. What surprises will this 2020 bring us?