Although they didn't change so much, the rules of football had their aggiornate over the years. 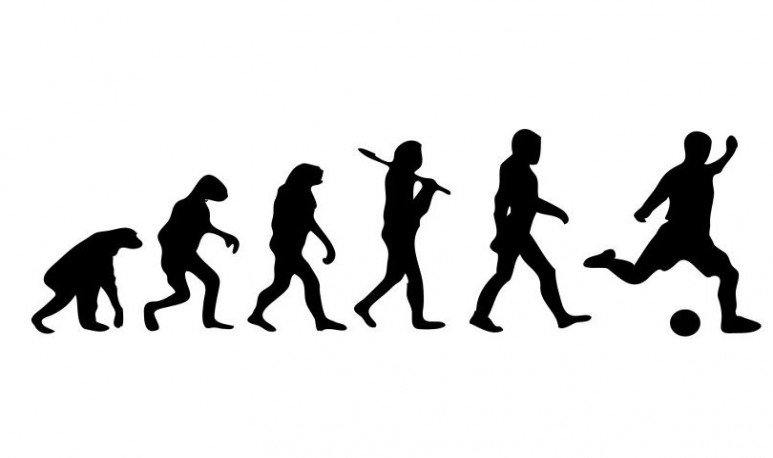 With this we arrive at the end of the notes on the changes that have been made in the rules of football throughout history (if you want to see the first one you can click here and the second here). He left me thinking about the fact that there are so few changes and I came to the conclusion that it must be because it is the most beautiful sport in the world and as it is already perfect (lie, everything is perfectible, but let me sing in peace my love for football). In short, however, here are the regulatory changes:

Until 1913 the player who pulled the corner could “go out playing” (it was not considered free kick, or rather a “special” free kick). The Irish once again defined that it had to be executed as any free kick: the kicker could not touch the ball again until another player, partner or rival, touched it first. What was also defined is that the corner goal was worth (what would later be known as “Olympic goal”) because it was a direct free kick.

The first tip of a referee using a whistle is 1878 in a Nottingham Forest match. How would they be heard before? Shout, shout? Can you imagine Baldassi shouting in a prison against Boca in the Bombonera? I would have loved to see it. (Color data: In football, the referee explains, by means of a microphone that is heard throughout the stadium, what he paid. That stops doubts, discussions and complaints.)

This anecdote I love. Initially, warnings and expulsions were oral. As it was sometimes unclear what was going on and that generated some batahola, Ken Aston, FIFA's head of referees, thought there had to be a more indisputable way to show the decision. He was thinking about it while driving, and at one point he was stopped by a traffic light. Eureka! Red for expulsion, yellow for admonition.

In the original regulations there were no penalties (the rule was only introduced in the 1891 season). Unlike the current one, the direct free kick without barrier (at the time it was called “deadly shot”), you could kick from any point 12 meters from the goal line, chose the performer. The penal point was established at the beginning of the 20th century. Another rule that would change the spirit of the penalty is the one that says that the goalkeeper cannot be overtaken: it was only put into practice in the 1929 season.

Do you know any other I missed? Isn't it beautiful as a sport with such simple rules is so interesting and so played worldwide? How nice football is, baby!