Home People Sports A sanjuanina of selection in the Roller Derby

Daniela Guerrero, renowned roller hockey champion with Las Aguilas, is today part of the coaching staff of the Spanish team of Roller Derby. 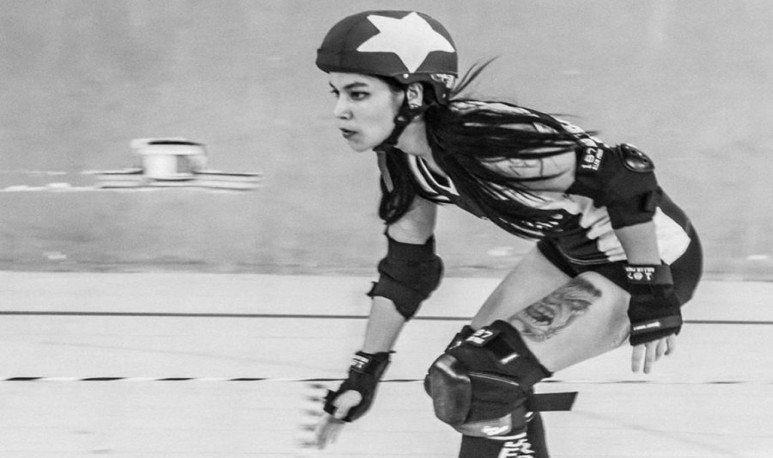 If we talk about  Daniela Guerrero  to our mind comes the image of the best player in the world of roller  hockey  . World champion in 1998 and 2002, campaign obscured perhaps by the winning rise of Las Leonas in field hockey. Today reality is linked to skates, but not to hockey, but to   Roller Derby  .

The Roller Derby originated in the United States and is a sport combining speed, strategy, attack, defense and contact. Teams of 5 players face, each with an attacker and four defenses. The attacker must travel certain distances to add points. Defenders should prevent the rival attacker from moving forward. It develops on an oval track similar to cycling, but smaller.

Daniela Guerrero, retired from hockey, received a proposal from Spain to be part of her national team. Today the  sanjuanina  is the second technique of the team, called “Mirror”. Conversion was not easy. Guerrero had to watch matches, train in sport and also in arbitrations, to get to know the Roller Derby to the fullest.

In the debut with the Spanish team his team lost in the semifinals of the World Roller Games, but in the definition for third place they won the medal against Australia. Participating in this competition gave Guerrero the chance to meet the Argentine team of roller hockey. She could be close and share time with her compatriots from the women's and men's teams.

The renowned player recognized that Roller Derby can represent another opportunity for athletes to continue in the competition. But it is not the case with her, Guerrero is absolutely  committed  to the sport from the technical side. Roller Derby is practiced in Argentina and the national team is known as Argentina All Stars. 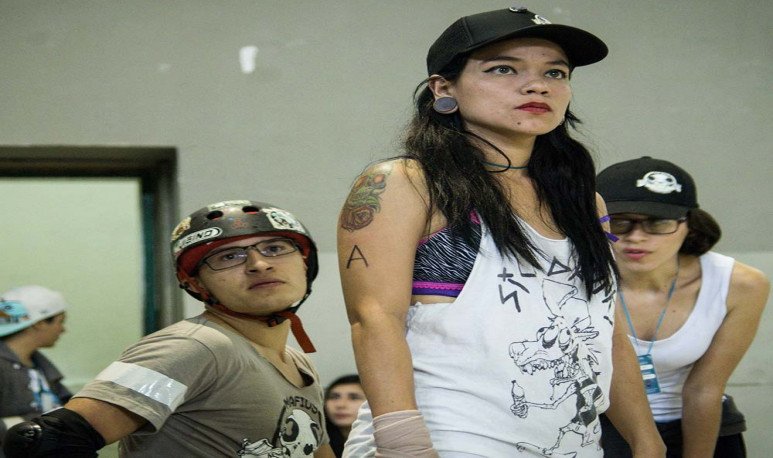 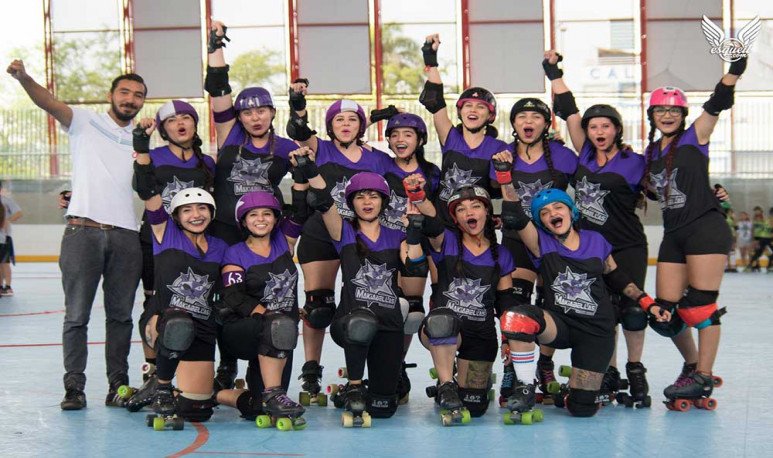