Joe Uriburu is a lawyer and runner. A sports lover, he ran at home a 21 km marathon to motivate others to do the same. 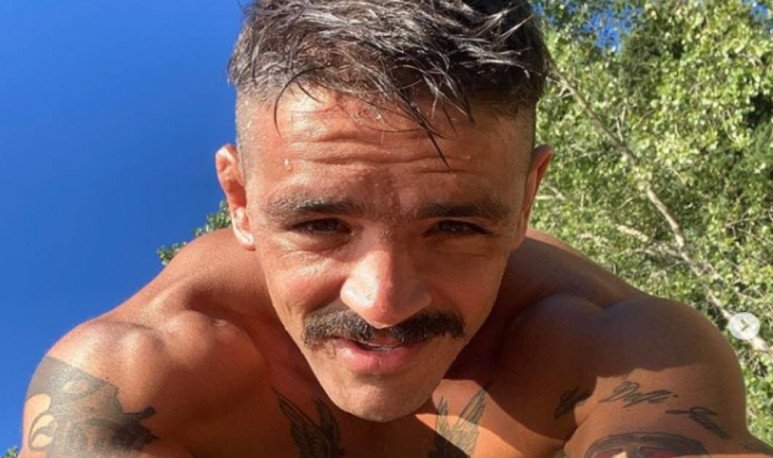 For those who are used to  physical activity , the idea of being locked up for several weeks in an apartment can be overwhelming. However, there are always alternatives.  Joe Uriburu  is a lawyer by profession and sportsman by vocation. To alleviate the lack of training, he created an  indoor circuit in 38 m2  in his own department in the  Belgrano  neighborhood (Buenos Aires City). He ran 21 km and next Sunday goes for 42 km.

Joe Uriburu's  home marathon    aims not only to get the desire to run, but also motivate others to imitate him and not leave their homes in search of endorphins generated by activity of  running .

To do it, all the equipment was fitted: the enterito that he usually uses to run marathons, the sneakers, the dorsalera with his name. He also distributed different hydration points throughout the house. He set up the Argentine national anthem and began the race.

The circuit included several rooms of the apartment: balcony, living room and kitchen. To travel those 21K took 01:59:34, that is, 5'40” per kilometer. He said it took longer than usual because he was forced to spin quite often. In the challenge, of course,  his family participated : his wife Agustina and his children Joaquín (6) and Jacinta (4). All three were encouraging as he ran through the environments of his home. In addition, from the balconies, the neighbors also sent him their support.  Joe Uriburu  's career was also broadcast on his  Instagram account, where he was followed live by some 300 people and sent him hundreds of support messages.