His name is Juan Cruz Benvenuti and he won the top prize in the final of Tourism Carretera 2020. We share the story of this Neuquino hero. 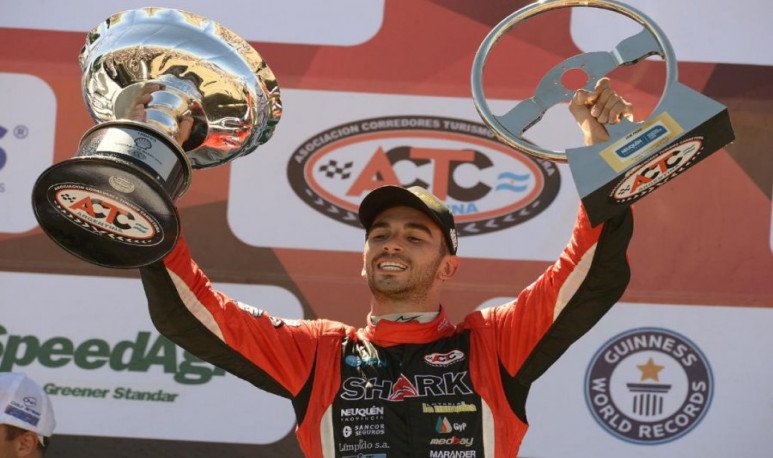 This road driver was born in Mar del Plata, but he lived his whole life in Neuquén. Therefore, he is considered a  “neuquino of heart” . Her childhood spent in  Villa La Angostura , with a teaching mother and a father focused on tourism. Together they built temporary rental cabins, which were bearing good fruit to live in those times. His mother, in parallel, taught accounting at CPEM 17, a school attended by the young Angostorens during his high school years. 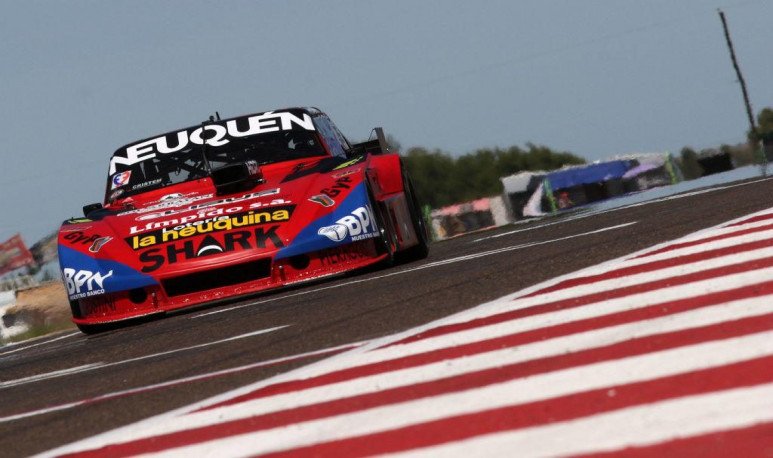 Love for the fierros

Although  in his family there was no one who devoted himself professionally to this discipline ,  Juan Cruz Benvenuti  recalls that there was a passion for fierros and careers. When he was very young, his father innovated in some challenges with his Fiat 600 and some other motorcycle. However, it was  when the driver was 5 years old that he ordered his first wheeled vehicle: a karting.

Thanks to paternal support, the Neuquino hero was able to continue exploring that innate passion.  At age 8, he made his first official debut in a race  he played in Neuquén and El Bolson. And that first step was the first of many others. He's been competing on wheels for 15 years. 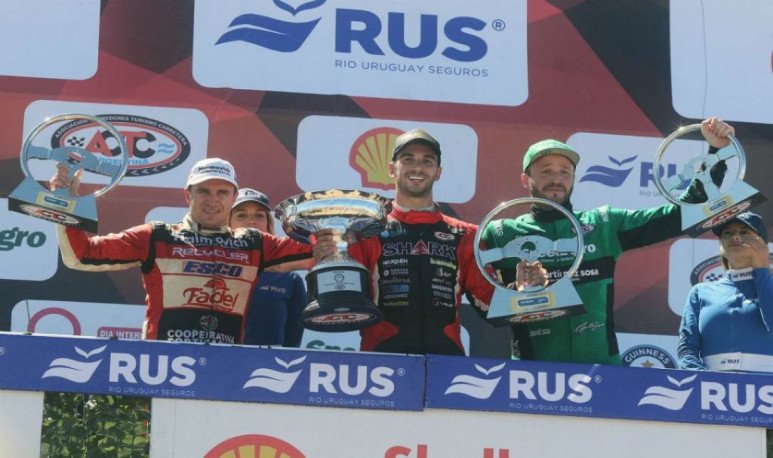 About their referents and rivals in the activity

At the regional level, the driver recognizes that his main sports rivals are  Camilo Echeverría,  from Neuquén, and  Manuel Urcera,  from  Cipolletti . With the latter, it is also united by a great friendship and affection between their families.

As for the national level, he stands out as main adversaries  Agustín Canapino  and  Matías Rossi  . However, he recognizes both riders as idols of sport, with whom he also shares a close and trustworthy relationship.

And who are your references at the international level? Of course the German former F1 driver  Michael   Schumacher  and British  Hamilton  , the youngest hexachamp in the world.

Your personal life and professional achievements

For 5 years, Juan Cruz has lived in Buenos Aires. He had arrived in the capital with the idea of studying the career of Business Administration, a goal that he had between books a year and a half. “I have approved the first year and some of the second year, but  my professional life as a pilot requires many hours of dedication.  Unfortunately, I could not continue with the university, but I hope to be able to resume my studies at some point,” said the Neuquino hero.

And it's not for less with the results it's been getting in recent years! The Villa La Angostura driver  was TC Pista champion in 2018 , winning two consecrations in that season. On board his  Torino ,  he debuted this 2020 in Turismo Carretera and became champion on the third date of the year in Concepción del Uruguay.

While all mass events are suspended at the moment, there is no doubt that  this Neuquino hero awaits a great future within national motorsport.