In his debut year in TC Pista, Santiago Álvarez achieved his first triumph, at the Rosendo Hernández racetrack. 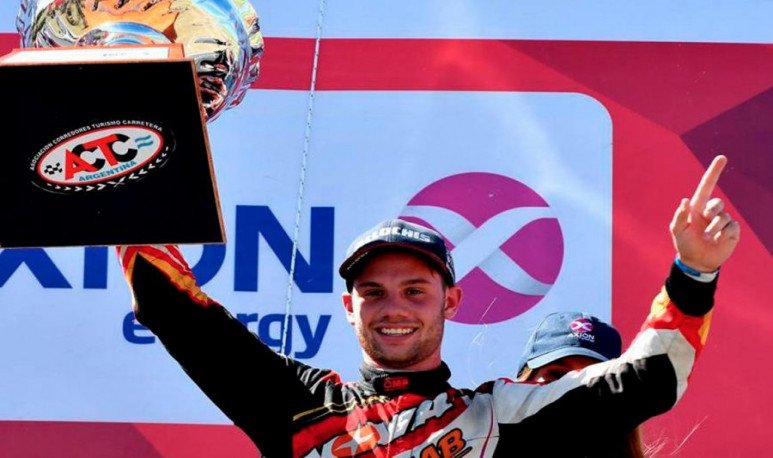 The start. That was the moment when the representative of JP Carrera beat Pablo Costanzo  (he left from pole position) and maintained the first place during the 20 laps of competition. The great potential of his Dodge allowed him to have a steady pace, and thus cross the checkered flag without any pressure from his rivals.

Victory longed for Alvarez.  The native of Ferré debuted this year in the category. He arrived in San Luis with two consecutive podiums. And this weekend he managed to climb to the top of the podium . In this way, the 19-year-old climbed to the first location of the championship with 155.5 points. His escort is Esteban Cistola (148.5 units). Whoever drives a Ford from JPG Racing finished 5° after he started 7th.

Costanzo finished second. He tried to beat Alvarez, but he didn't make it. “I qualified every round. Say your best.  Santiago had great potential and I couldn't reach it ,” he says. He is currently the best Chevrolet in the seventh located championship. And Martín Vázquez completed the podium, after placing third.

The party was all for Chevrolet in San Luis