Marco and Franco Dal Farra won the 4th and 8th positions respectively in the 10K Classic qualification at the World Cup in Seefeld, Austria. 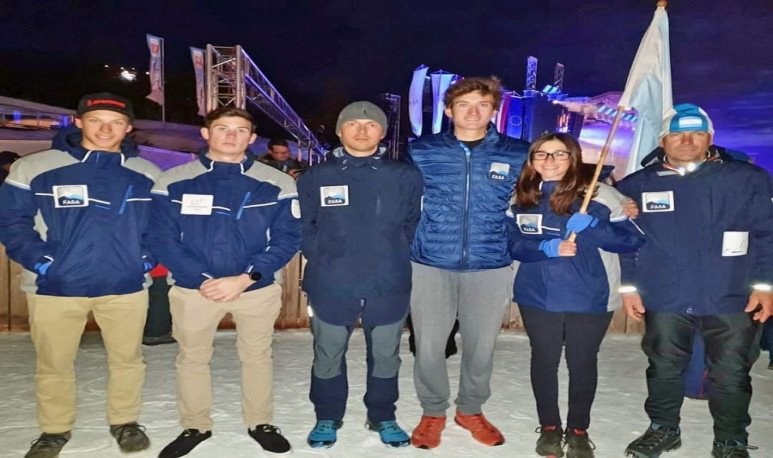 Marco and Franco Dal Farra won the 4th and 8th positions, respectively, in the 10K Classic qualification at the World Cup in Seefeld, Austria, achieving the pass to compete for the medals race. Among the ladies, Catalina González finished 11° in 5K and was one step away from moving forward as well.

Since last February 20, the 2019 FIS Ski World Championship is taking place in Seefeld, Austria. Team Argentino has already completed their participation, with a very good performance in the classification of the 5 and 10K style Classic.

“ We achieved something historic for Argentina, where not only an athlete but two were classified in the 10K Classic style,” Marco posted on his Instagram account after the big national performance.

In the 5K of the women's branch, Catalina Gonzalez took 11th place on 25 skiers with a time of 18m21s0, being 2m24s0 of the fastest, the Chinese Honglian Meng, and only 4s7 of entering the top 10 finalist.

“ I can't believe that a year ago I thought 'how awful it would be to be able to run the World Cup in 2019'; and today, here I am. They don't know the excitement it gives me running around representing my country  and being in the same place as the best in the world. I'm super happy for the 11th place, but at the same time frustrated that I was only 5 seconds to qualify. But from mistakes you learn, by the next I will be better prepared to achieve the goal. Thanks to everyone who was supporting me,” Catalina shared through her Instagram.

In the men's Skiathlon, which combines 15K Classic style plus 15K Freestyle, Franco and Marco completed half of the race and finished 68° and 72° respectively.

Finally, the albicelestes skiers played the Sprint Libre race. Among the males, Franco Dal Farra held the 94th position on 144 participants with a time of 3m34s00. Marco finished 103° with 3m39s03 and Matías Zuloaga 104° with 3m39s39.

An Argentinean at Harvard

I killed my partner and put him in the wardrobe