Ryota Saito is a Japanese who traveled to Argentina to see the team of his loves: Racing Club. We tell you his story. 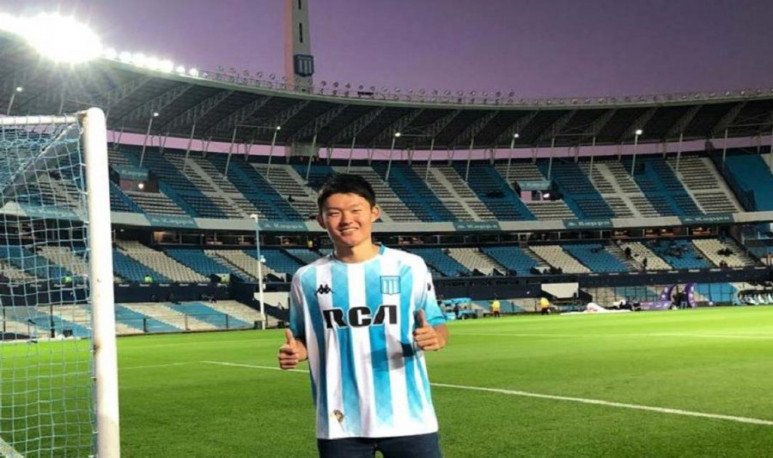 Passions  are not explained. They happen. They invade you and stay inside. They grow, expand. How else could we understand, if not, the story of this  Japanese  who traveled  30 hours  , from Kyoto to  Avellaneda  , just to watch a   Racing   match. Inexplicable passion.

Ryota Saito , from a distance, fell in love with the Academy . Like that, no more. When asked about the reasons, he says that one day he discovered that Racing's colors matched those of his Japanese club, Kawasaki Frontale, and he had no doubt: that would be his team in  Argentina .

That's how he decided to travel to  Buenos Aires  to fulfill his dream: to watch a match of his club in El  Cilindro  . It was against  Banfield  and ended up in a draw, but Ryota didn't care. He was fascinated by the stadium, with the people and the city.

The Japanese says that, since he met   Racing  , he was clear that he wanted to meet South America and, especially,  Argentina . So much is the love he feels for the club that studied Spanish autonomously through tutorials. And not only that: he says that, when he finished his studies,  he would like to live in the country.

It's just that, when passion rules, it doesn't matter the 30 hours or 18,700 kilometers. There is that moment and place that justify everything.