That Carlos Monzón is the greatest boxer in our country is not under discussion. In the note, a review of his best and worst moments. 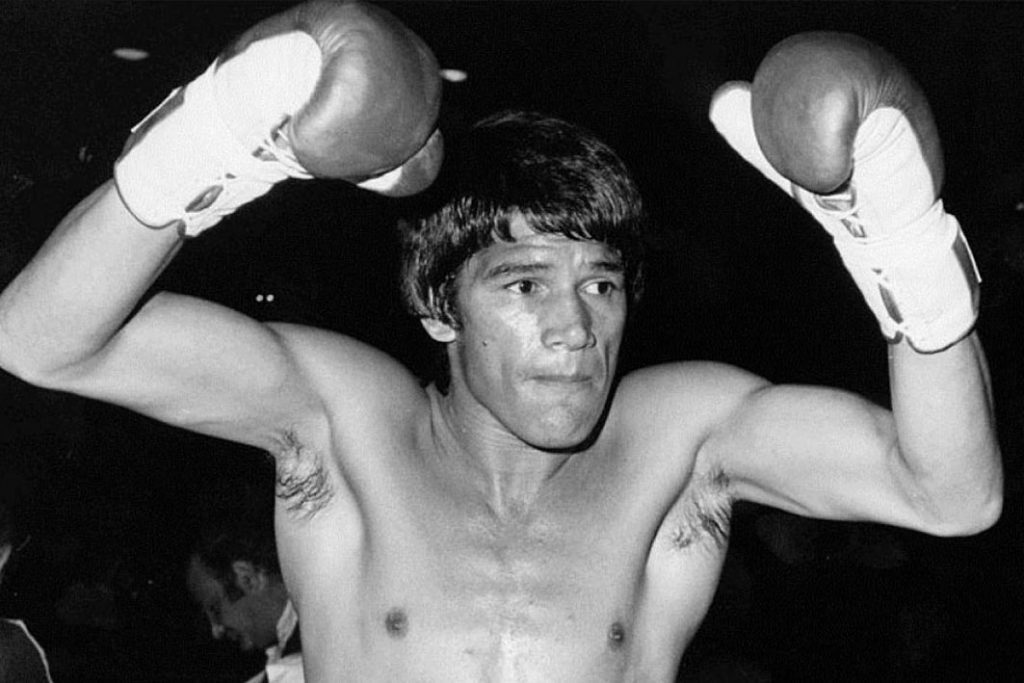 That Carlos Monzón is the top representative of the Argentineboxing there is no doubt. In fact, he is considered one of the best athletes in the history of our country. But his fame transcends our borders: to this day he fights the podium for the world's greatest boxer town.

He was world champion in the middle category, in the ranking pound by pound of all time figure 7th, the magazine The Ring ( the most prestigious in the world boxing) places him in the 11th place in the list of the best historical boxers. In 1990 he joined the International Boxing Hall of Fame.

Born in San Javier (province of Santa Fe) on 7 August 1942, he was the fifth son of a large family. In 1950, in a hurry for poverty, the family decided to move to Santa Fe, more precisely to the neighborhood of “Barranquitas”. Carlos had to drop out of third grade to help his family. He polished boots in matches where Colón (a team he was a fan of) and Union were home. One day, a friend invites him to practice boxing in Union. Carlos accepted and so ripped the story off. On February 6, 1963 he made his professional debut: he beat Ramón Montenegro by KO.

The fall of a great

But on February 14, 1988, his image was tarnished forever. In somewhat strange circumstances he murdered his partner Alicia Muñiz, for which he was sentenced to 11 years in prison found guilty of murder simple (the figure of “femicide” did not yet exist). Fame was starting to become dull.

In 1995, when he was at the final stage of his sentence, he began to enjoy temporary departures to work: he taught boxing in the gym of the Union of Civil Employees in the city of Santa Fe . He was obliged to return to the prison at night, at a strict time. He was said to have been late on the day of the tragedy and was concerned about the possible penalty for impunctuality. I was going at 140 miles an hour. He bit the bench in a poorly signposted sector and found his end. A great sportsman was leaving, but also a person, at least, controversial. He'll keep paying his guilt wherever he is.

Why is July 17 celebrated the day of sports motorsport?

Why is Boca's fan called “xeneize”?