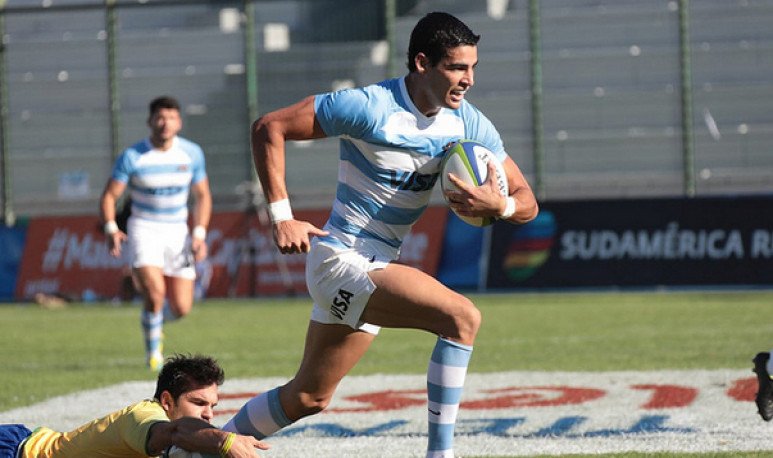 The Argentine team of Seven finished unbeaten on his first day of competition at the Seven in Punta del Este, to face the United States for the quarter-finals of the Gold Cup.

Argentina won victories against Brazil (40-0), Portugal (47-0) and Canada (35-7) to achieve a great first day and ratify its candidate plate in the contest held at the Campus of Maldonado.

Only the first half of the last match of the day against Canada showed the national team in slight difficulties, beyond the fact that they managed to go to the break in advantage by 7 to 5 after a great personal play by Alumni's wing Franco Sábato.

In the complement, the individual and collective hierarchy of those led by Santiago Gómez Cora appeared in all its dimensions, and with five tries they put definitive figures (35 to 5) that reflected the difference between the two selected.

Yesterday, Argentina began its way for the title against the United States, in games to nothing in a contest that launched a new season of Seven International.

I nailed the seen