Banfield, the first Argentine football club to have a rostrum without wire or moat. She's also the only one with a female president.

I just found out, thanks to one of my editors of Ser Argentino, the best of them all, that I do not plan to name so that the rest will not be jealous, that a few months ago there was in Argentine football  a historic moment , a moment that I waited for a long time, and I don't understand how I didn't know before. South of the Federal Capital, in the beautiful  Florencio Sola  stadium in the town of Banfield, a new rostrum was released on the  drill court. So far everything more or less normal, there's no reason to do so much alharaca, is there? No. We must do it and highlight the fact as much as we can:  the new grandstand, called Eliseo Mouriño in honor of the club's star, has no wire or pit or anything . It is a “European style” tribune. 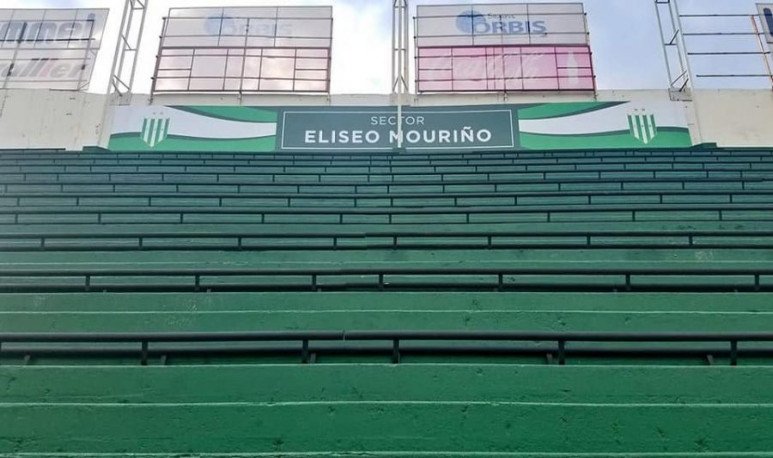 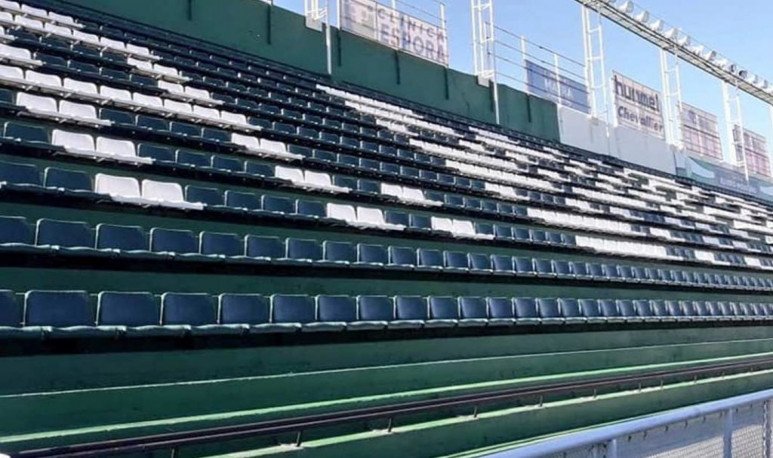 Maybe someone who's reading us from the outside is wondering why such a scandal. And the answer is simple: because we live in a country that is  unable to allow visitors to be present in the stadiums . That he is  unable to organize a  Libertadores final  (and there we can't blame the wire wire, Boca's micro didn't even reach the stadium). Because in another Libertadores, with wiring and everything,  we were unable to prevent them throwing pepper spray on the contrary , suspending the match. For all this, I see the possibility of playing without wiring as a breakthrough to the level of fire discovery: it makes me think that another society is possible.

Not only did they pull out the wire, Banfield's reforms are deeper

In addition to removing the perimeter wire that faces Lugano Street, the club's authorities  added seats to a sector that was once a popular grandstand . In the new space  there are 2500 fans and has the category of “general”, which means that to access you only have to be a partner of the institution  , the additional plate is not charged.

Security is in charge of 35 policemen: 25 on the playing field and 10 on the highest step of the rostrum. But luckily  there was no need for anyone to intervene : the audience of “la Mouriño”, as the fans say, mostly families, has been behaving impeccably.

One more detail:   Banfield  is the only Argentine football club whose highest authority is a woman . Lucia Barbuto has been the president of the club for a year. Maybe it's time there were more women in important spaces in our football.  It seems that they are capable of what until very recently was considered impossible.