He was selected by Los Pumas to join the Argentine rugby shortlist. Who is this chubutense cougar? Where was it formed? How do you prepare? 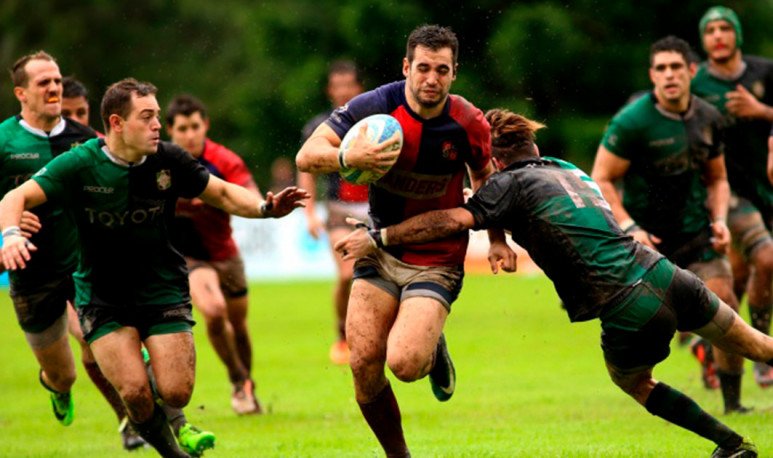 Federico Wegrzyn is one of 59 names that the Argentine Rugby Union unveiled in its initial call for the 2020 team.This chubutense puma is 24 years old, 114 kilos, 1.91 meters high and a trajectory that has passed in different Patagonian clubs, in New Zealand and La Plata .

Wegrzyn started playing rugby at the age of 8 at Esquel RC, in the city where he was born. His family then moved to Rawson and continued his training at the Bigornia Rugby Club. He also played a season in New Zealand in Otorohanga. His experience there ended up nurturing him in the knowledge of the sport and he believes was key to develop later in the San Luis RC of La Plata. Defending the colors of the San Luis RC, he excelled in playing in the tournament of the Rugby Union of Buenos Aires. That's what opened the door to national rallies and UAR radar. In early 2020 he was called to sign a contract with Ceibos, the team he played with until the coronavirus pandemic suspended activities. It was then that Federico and the other players had to return home.

The pre-selection took the player by surprise, but he said he was very happy to have the opportunity to represent his country and be part of Los Pumas.At the moment, given the context generated by the different measures due to the pandemic , it is preparing itself through physical plans received by e-mail and training sessions. by Zoom .

One of the things Federico rescues from his experience is that today rugby is increasingly federalised and that the number of academies across the country makes it easier for the boys from the interior to go far. We wish the best start in this new stage to the cougar Chubutense, who fills us with pride.