Home People Sports A Chilean at the Córdoba Open

From Chile to Cordoba non-stop, Cristian Garín is going to meet his second Wild Card at the Córdoba Open. Tremendous invitation to the Chilean! 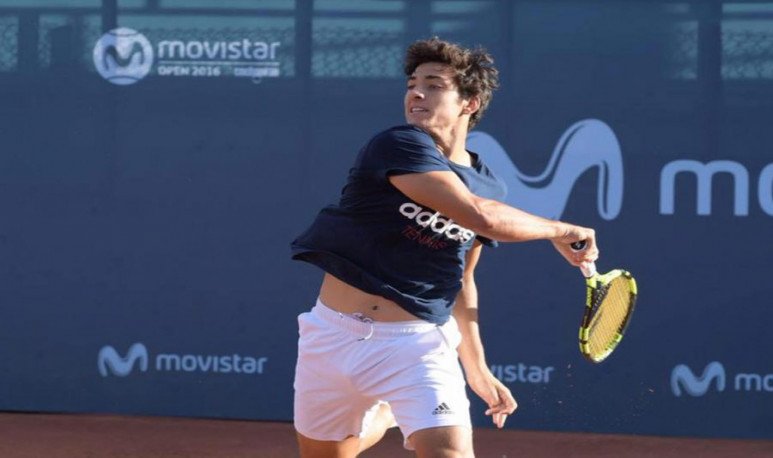 The Chilean  tennis player  is  number 36 in the world ranking.  And, in addition, winner of two titles in 2019. Therefore, he received an invitation from the organization to play the tournament. He's coming from falling into the Australian Open. And he is the second tennis player invited by the organization of the Córdoba Open to play the main draw of the Cordoba tournament.

Cristian will turn 24 in May. And it will come after his participation in the Australian Open. The victory over Italian Stefano Travaglia (74) in the debut was his first win in this Grand Slam. Last year was a turning point in Garín's race, which won his first two ATP titles in the 250 Houston and Munich. Both on brick powder, the same surface as the Córdoba Open will have.

“It is excellent news that another top 40 player can join the tournament. It is a pleasure to receive Cristian in Cordoba, he is currently the third best South American player in the ranking and has been getting great results,” said Mariano Ink, director of the ATP 250 tournament.

Garín will be the third preclassified in the competition, only below Argentina's Diego Schwartzman (14) and Guido Pella (25).

The Chilean and many more stars

They will also be in the Córdoba Open Juan Ignacio Lóndero (50), defending champion of the contest. Spaniard Fernando Verdasco (49), former number 7 in the ATP ranking. And the Italian Marco Cecchinato (71), winner in the last edition of the Argentina Open and semi-finalist of Roland Garros 2018.

Chilean Cristian Garín will offer us one of his shows on the court. We are not going to miss watching him play live and live, and in Cordovan lands.