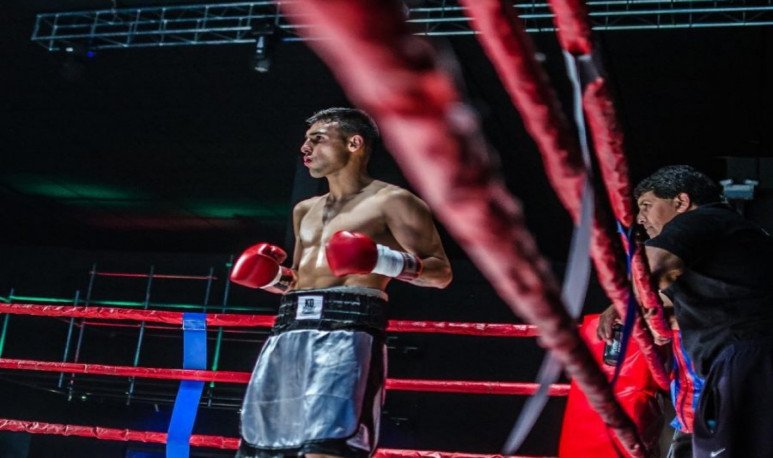 Santafesino  boxer Hugo Santillán, 23, died at the San Felipe Hospital in the Buenos Aires city of San Nicolás, where he remained in boarding after the injuries he was suffered in his fight against Uruguayan Eduardo Abreu.

“Dinamita” Santillan, born in the city of Ceres, had not heard the judges' ruling after his fight. Those who decided to give a tie in divided decision.

While the ruling was read, Santillán suffered a fainting. And they had to apply oxygen in the same ring of the gym of the San Nicolas club, stage of the  boxing evening .

He was immediately transferred to San Felipe Hospital. Where he was housed in the intensive care room, with “strong skull trauma.”

Dr. Graciela Olocco, who attended Santillán at the healthcare center, said that “the patient had already been admitted into a coma and never regained consciousness.”

The professional confirmed that the death of the young boxer occurred at 0.15.

Santillan was born in the city of Ceres. Shortly thereafter, he moved with his family to Villa Constitución, also in  Santa Fe .

In Villa Constitución there was his professional debut on September 5, 2015. When he defeated Formoseño Osvaldo Escalante by knockout.

At the time of his last  fight , Santillán came with a record of 19 wins (eight by knockout). One draw and six losses, two on the fast track.