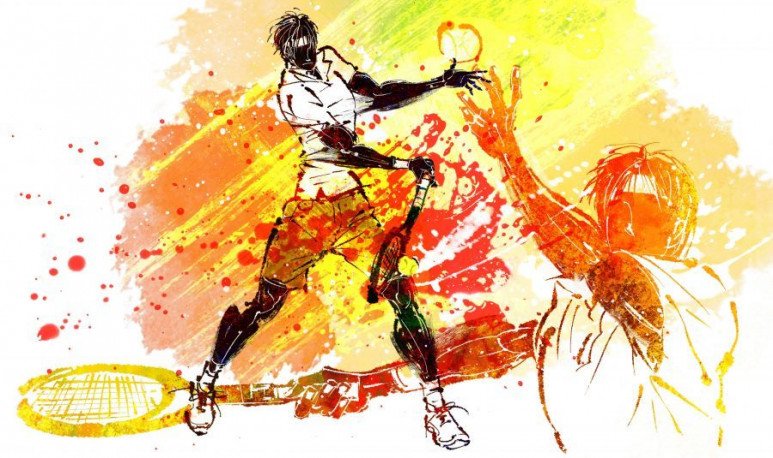 The Indian Wells Open, the first tournament in the Masters 1000 series of the year, will begin in the Californian desert. Without the tandilense Juan Martín Del Potro, injured, to defend the title he won in 2018. But with five other Argentine tennis players. Guido Pella, Diego Schwartzman, Leonardo Mayer, Federico Delbonis and Guido Andreozzi.

It will be played on fast surface and will distribute prizes for $8,359,455. He favourites Serbian Novak Djokovic, number one in the world and champion this year in Australia. And Spaniard Rafael Nadal, his escort in the ATP ranking.

As for Del Potro, champion last year after winning over Swiss Roger Federer, he reappeared in Delray Beach. And he advanced to the quarterfinals. But he didn't feel well about the knee injury. That kept him idle since October 2018. And then he preferred not to play in Indian Wells. I could just do it in the next tournament. The Masters 1000 in Miami.

Without the tandilense, the Argentine who will arrive best will be the Bahian Pella (34). Champion last weekend in San Pablo (he had been a finalist in Cordoba). Who will debut in the second round against Latvian Ernests Gulbis (79) or a tennis player who emerged from the qualification.

The “Peque” Schwartzman (26) will also debut in the second round. In front of Spaniard Roberto Carballes (111) or American Ryan Harrison (104).

Meanwhile, those who will debut tomorrow will be Correntino Leo Mayer (56) against American Reilly Opelka (59). The tile Delbonis (80) against Australian Jared Thompson (77). And Buenos Aires Guido Andreozzi (88) against Belarusian Ilya Ivashka (96).
In the case of overcoming the initial round, Mayer will play against French Gael Monfils (19). Delbonis with Austrian Dominic Thiem (8). And Andreozzi with Serbian Laslo Djere (32).