They are Marchesin, Aguilera, Guido Rodriguez, Marcone and Caraglio. Argentines and great players, who reach the finals of the cup in Mexico football. 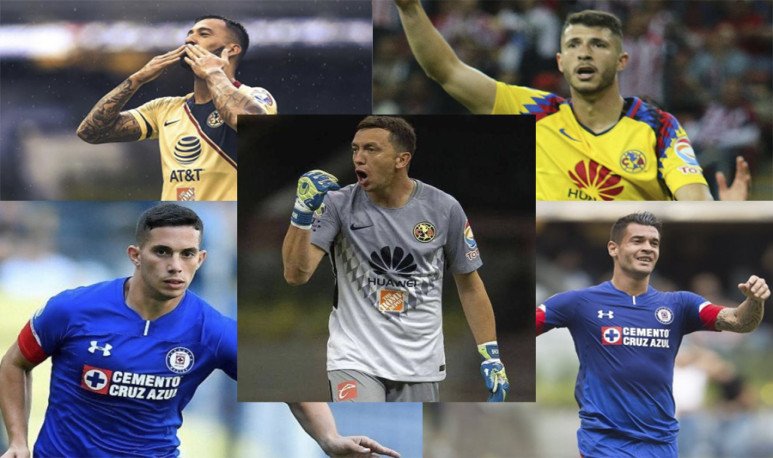 America and Cruz Azul scored last night without goals in the first leg for the final of the Mexico Apertura Contest. It had the participation of five Argentines on the playing field.

The meeting took place at the Azteca Stadium. It hosts the finals of the 1970 and 1986 world cups. And the revenge will return to the same stage next Sunday from the 21.30 in Argentina.

The first 90 minutes of this grand final passed with few offensive plays. Low creativity in the attack and limited goal opportunities due to repeated ball losses.

America reached this final after eliminating Toluca in quarterfinals and Pumas from UNAM in the semifinals. While Cruz Azul's “Cemetereros” left on the way to Queretaro and Monterrey.
Between the two teams there are 20 titles of Mexican champions. 12 of America (the one that won the most with Guadalajara) and 8 from Cruz Azul.