On the day off of the South American U21 tournament, a fleeting competition of urban discipline was played. The boys ended up with 1-3 record. 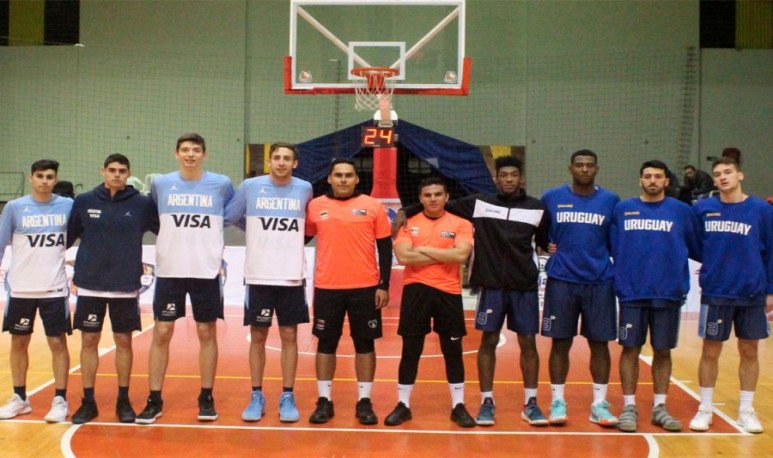 One of the great novelties of the South American U21 held in Tunja,  Colombia , was the inclusion of a  3x3 contest in  the main draw of the tournament. The same was played on the day off of the 5vs5. And it had the participation of six of the sevens teams that make up the championship. For this opportunity,  Argentina  was represented by Ezequiel Paz, Agustín Barreiro, Tomás Chapero and Matías Solanas. Although the latter saw no action in any of the matches.

The boys joined Group A together with  Chile  and Paraguay. There, they ended up in the second location. After falling to Chile by 19-16 in the debut and beating the Paraguayan team 21-18. A triple draw in the group stage led them to cross  Uruguay  in the semifinals, the only undefeated in the short competition. Despite a great effort and fighting to the end, Argentina fell by 17-14. Immediately after, for third place, the boys felt the wear and fell to Chile by a tight 21-20. With a long distance conversion that turned the result and defined the match. In this way, the national quartet finished in fourth place with a record of one victory and three defeats.

The 5vs5 action will resume with the semifinals instance. Those led by Diego Lifschitz, who won his group undefeated, will face Uruguay in search of a place in the final.

In Lima we mature as a team