National representatives demonstrated that they can be at the international level 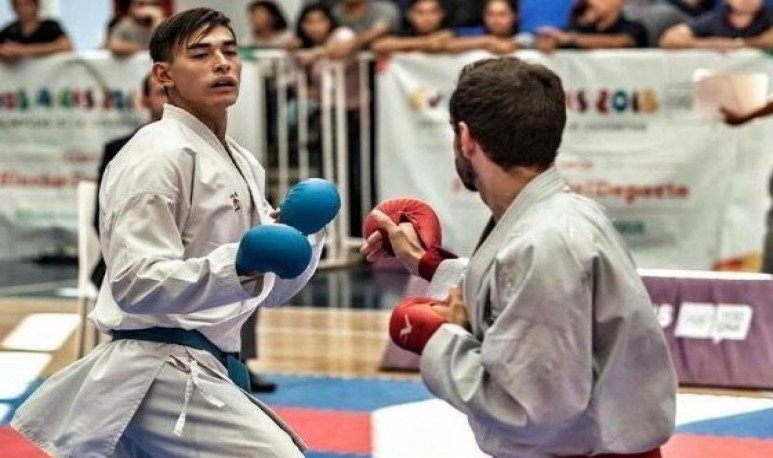 In a tournament of imposing level, Argentina traveled with three karatecas to the appointment. Yamila Benítez, Julio Ichiki and Agustín Pérez had action. In a framework that looked at the world's best exponents, national representatives demonstrated that they can be at the international level.

Referring to the results, Yamila Benítez (-50 kg.) debuted directly in the Second Round, where he lost to Spain's Gema Morales Ozuna 5-0. In addition, Julio Ichiki (-75 kg.) in his first match, beat Italian Rabii Jendoubi 1-0. Then he fell to the Frenchman Da Costa and was eliminated from the date. Agustín Pérez failed to make the debut at 84 kg, as he lost in the debut to Australian Daniel Tielen 3-1 and was out of the international competition.

The next competition for Argentines will take place between 1 and 3 March with the #1 Karate 1 Series A Salzburg 2019 in Austria.