3 argentines in the finals of the peruvian tournament

Tomas Costa, Horacio Calcaterra and Emanuel Herrera were on the court 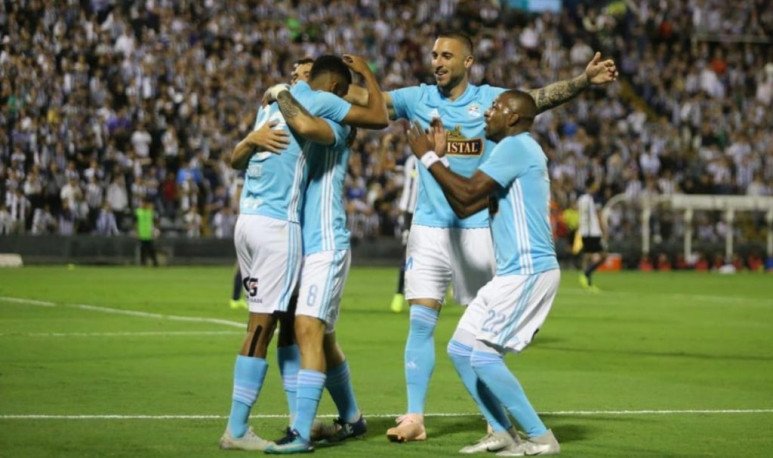 The match was played at the stadium “Alejandro Villanueva”, in the Lima neighborhood of La Victoria. Where Alianza was local encouraged by 35,000 fans.
Now Sporting will host Alianza Lima next Sunday at the Estadio Nacional de Lima. With the option to stay with the title even with a draw. Although a triumph of Alianza, by any scoreboard, will force a third match, which would be played on the 19th of the current.