On Saturday 17 and Sunday 18/11 the starting dates of the top world polo tournament will be played. 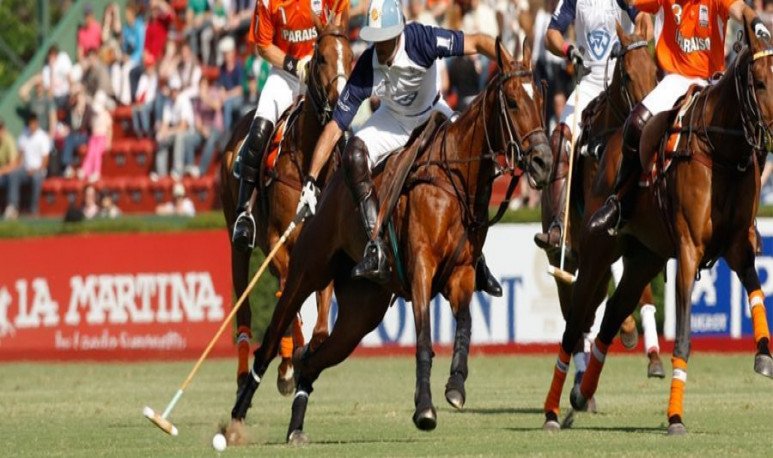 By: Redacción
The almost 150mm. of rains falling between the dawn of Saturday 10 and Tuesday 13/11, the G20 event and the Copa Libertadores final — on Saturday 24 there can be no polo day at the disposal of the GCBA — forced the AAP authorities to reschedule thethe 125th Argentine Polo HSBC Open, the highest world competition of interclubs, in which 10 teams from 28 to 40 valorization goals will participate, grouped into two zones, made up of the most important players from Argentina, Canada, South Africa and Uruguay, at the Argentine Polo Field in Palermo.In this way, the first two dates will be played on Saturday 17 and Sunday 18/11: on the opening day of Saturday 17, they will play for Zone A, starting at 14.00 on court 2, the teams of Joy - La Irenita vs. La Ensenada  (Argentine National Gendarmería Cup); while at 16.30 will do so in the 1 the The Aguada  (with Alejandro Muzzio instead of Miguel Novillo Astrada, injured) vs. La Dolfina Polo Ranch  (La Pegasus Cup) .Meanwhile, on Sunday 18, for Zone B they will do so at the same times and stages, Albertina Abu Dhabi vs. The Glen Angiocor Daily Racing Form;  and Las Nunjitas vs. Breeding Yatay WeWork  (Coca-Cola Cup), respectively.Source: AAP