Home People Spectacle Why do we write this space

In this space we will talk and enjoy the cinema and everything that does to your world.. 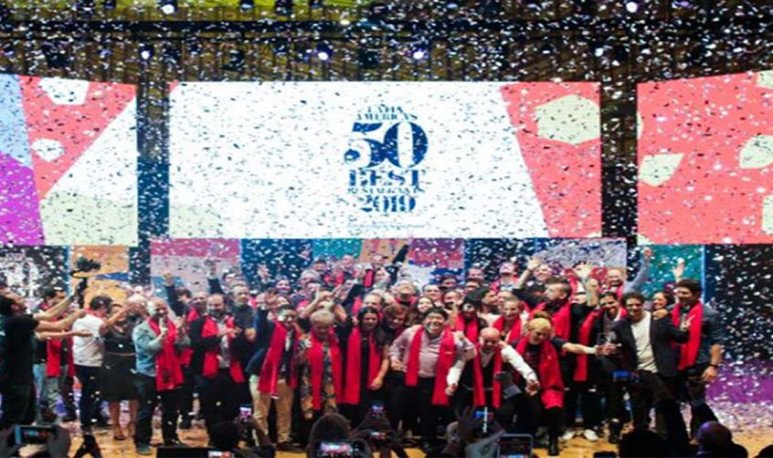 In this space we will talk and enjoy cinema and everything that does to your world, but before we start it would be fair to review its origins. It's just that all this we've been consuming since we've been using reason started a long time ago. To be more precise, I would say that it began there in  1895 , the year when Louis Lumiere made his first short film: “Departure of the Workers from the Factory”.  He projected  it and not only “invented” cinema but also a social ritual, that of meeting in front of a screen to see the stories that others imagined.

To be fair, we should mention that Thomas Alva Edison invented the kinetoscope four years earlier, but it was a projector for individual consumption, the difference with the Lumiere brothers and their cinematographer, is that Edison's device was designed for only one. The Lumiere projector was conceived with the idea of sharing the projections group, so we made mention of the social ritual.

But in the middle of evolution, which took leaps and bounds,  Edison  had his rematch, since in 1913 it was he who made the first public screening of sound cinema. What followed we've all heard them mention more than once. In 1972,  El Cantor de Jazz is screened, starring Charles Chaplin. It is the first sound film with dialogues. In 1939  The Wind was screened, inaugurating the cinema in colors. Then comes the Cinemascope which offered great quality in panoramic images. Later the  Sensorround  broke in to revolutionize the sound of cinematography. From there the innovations were perfected year by year until reaching 3D. As if this were not enough, the VHS and DVD came to bring the cinema home.

Well, let's leave the story behind, and before we talk about the indispensable films, I want to make a clarification. For me cinema is an infinite number of things, but there is one that seems to me the most important of all, and that cinema is about telling stories. That's why I think it should always be entertaining, that will be our base slogan beyond the genre and type of film commented: let it be entertaining. Because movies can make you reflect, thrill, angry, laugh and go through countless emotions, but history should always “hook” you entertaining.

To close, there are 10 safety pins (they should be 1000) that anyone who is self-respecting being a cinemphile can not set aside. A list for you to enjoy international and national cinema. Varied genres such as drama, comedy, science fiction or stories based on real events. Author and vintage films, multi-award-winning and not so much. Titles for all tastes and moods. They are not in order of importance, and each in its own way is, to my liking, the object of great pleasure and enjoyment.

Don't miss the opportunity to see them, or if you already know them, give them a new look. New details are always discovered to enjoy as when you read a good book. Until the next installment.