“Monster Dios”, by Agustina San Martín, and “La siesta”, by Federico Luis Tachella, were selected to be part of the Official Competition of the 72 Festival. 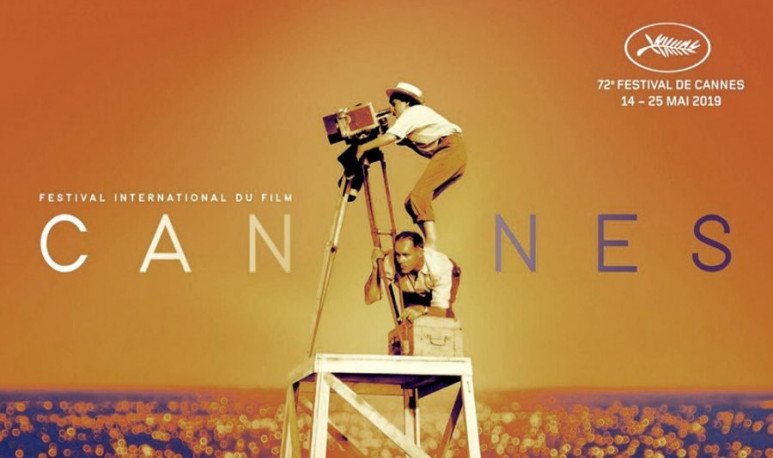 The Argentine short films “Monster Dios”, by Agustina San Martín, and Federico Luis Tachella's “La siesta”, were selected to be part of the Official Competition of the 72 Cannes Film Festival, reported the press office of the film competition that will take place in the French Riviera from 14 to 25 May.
The Argentine works, the 10-minute San Martín and the 14-minute Tachella, were selected from 4240 short films presented to Cannes this year and will be subject to the decision of a jury chaired by French director Claire Denis.

In total there are 11 short films that will play at the Palme d'Or this year in Cannes, where in addition to the two Argentine films there will be films from Israel, Ukraine, Sweden, the United States, Albania, France and Finland.
This is the main presence of Argentine cinema this year in Cannes, where it has no participation in the rest of the Official Selection, in the feature film competition or in the Un Certain Mirada section, something unusual in recent times.

Only the Argentinean filmmaker based in France since boy, Juan Solanas, will present his film “May be ley” in the Official Selection but out of competition in one of the Special Screenings of the show.
We still need to know the selection of the two parallel sections that are developed together with Cannes, Critics' Week, which is programmed by French specialized critics, and The Directors' Fortnight, organized by film directors.