Paulo Londra, the Cordovan king of trap, tells us an unexpected news: he's going to be a dad! We tell you all the details about this trapper offspring. 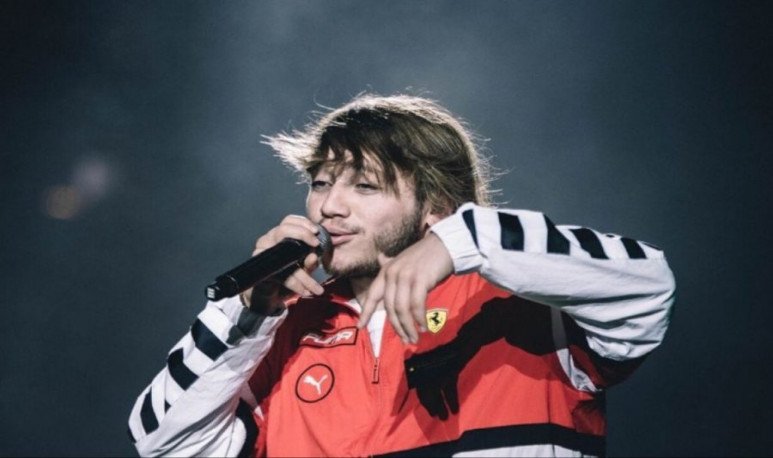 At only 21 years old , Paulo Londra already has his life earned. Thousands of followers, fame, talent and charisma. What more could I ask for? Cordovan's short trajectory and  imminent success , tells one more triumph: he will be a dad.

The media began with speculation, and the trappero jumped to the first. He told  all of his followers  (who are more than seven million), through an  Instagram story  . “I know some know, but most don't know. And that's why I meant it: I'm going to be a dad and I  'm happy  about that.  I can't believe it,  it's a blessing God gave me. And I will give all the best of me so that my queen and my princess who is to come feel proud of this little man who is here.” In addition, he left a message of claim for the journalism that  spilethe  news.

Paulo Londra is the international star of Cordoba.  It's a pride for everyone. In addition, despite his fame and success, the boy did not abandon his band of friends. Keep frequenting the spaces he attended before  sticking it.  He dragged all his people to success, with him. He retains his most intimate friends in the  staff of his musical productions  .Today  the glory of this artist  is  to be a dad.  The young couple took this news with a lot of happiness and wait anxious. The  Londra  Moreno family celebrated the confirmation of the sex of the baby:  it's baby!  Will this trapper offspring also become a princess of the genre?

Rocío and Pablo  have known each other for a long time.  His love arose  in  2015.  Paulo Londra still produced videos and songs on a very low budget. He and his band of friends  were coping  with what was there. So, little by little, until you  reach the top of the world of trap.  Rocío accompanied him throughout his career. However, the confirmation of the romance by the artist and his companion was only in the middle of last year. Between  back and forth  over time, this couple today is betting on one step further in the relationship. Make up a family. We hope that this trapera offspring will bring a lot of inspiration to the Cordovan idol, to  continue enjoying  its rhythms and charisma.