Home People Spectacle To reinvent itself has been said!

Because from the bottle we make cut jug. From the tetra brick we make you an arremangao, and from the fernet we make you even desserts! How were we not going to reinvent ourselves? 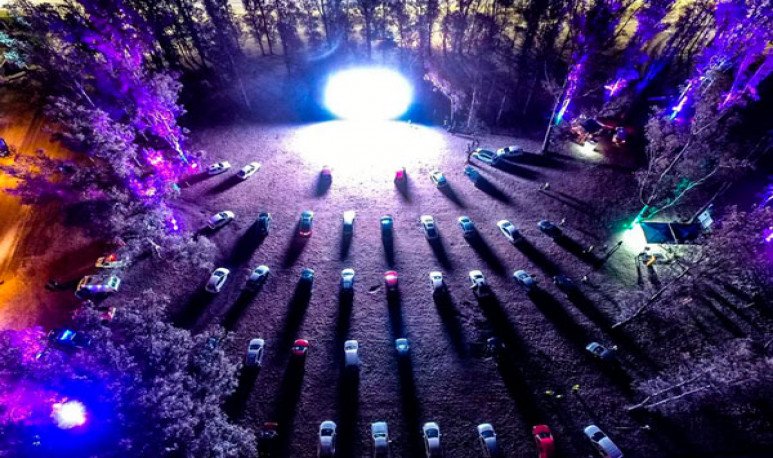 If there's something we love in Cordoba, it's to look for him around everything.  Reinvent ourselves, create and seek  practical and creative solutions.  In this case,  we activated the first Cordovan drive-in. In the midst of the  global pandemic and an eternal quarantine, we took the first step. Other provinces had already carried it out, but in Córdoba  the decision was not yet made. However, he finally appeared. The first Cordovan drive-in was opened on the premises located in Estación Juaréz Celman,  a town located 20 km from the center of the capital city. And apparently different municipalities will have the same initiative, including Falda del Carmen. 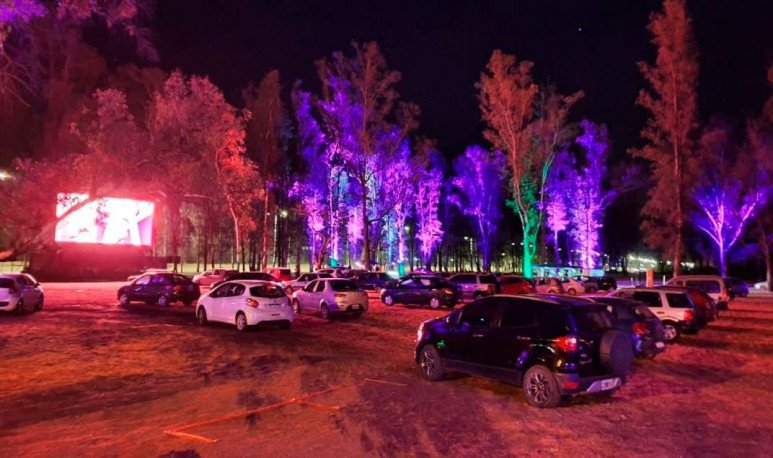 In the case of Juarez Celmanm cinema,  the films screened  for the  opening day  were two. On the one hand, Metegol,  the remembered animated film by Juan José Campanella, which awakens the passion of the boys and adults. And, on the other hand,  Desertor,  a 2019 Creole western  co-produced between Córdoba and Mendoza  with the direction of Pablo Brusa, santefesino based and professionally trained in La Docta. This day was developed with  sold out tickets.

The property is armed with a capacity of  approximately 120 vehicles.  In each of which,  four people can enter : which gives  a total of 480 people.  A cinema for almost 500 people who can enjoy  the same film in parallel and from the comfort of their cars.   “ Unlike the systems that had the drivewiths before, now you enjoy the image quality offered by a giant LED screen and sound that arrives with high fidelity to each vehicle by FM frequency,”  said in radio statements the Secretary  of Culture Municipality,  Federico Menis.

With this precursor town and pioneer in drive-in in the middle of a quarantine, several more projects were set  up, for example, Falda del Carmen  which will open another similar space on Friday, October 2. The proposal will be developed on a property located provincial route C-45,  500 meters from the Cordoba-Carlos Paz motorway . Tickets can now be purchased on the  autocines.com.ar website.

“ We will work with a restaurant that is at the entrance and there will also be a space for Food Trucks where you can reach by car and even place orders by Whatsapp,”  says one of the organizers. Thus, Falda del Carmen's project also becomes  a unique innovation . The  auto-food-truck  system promises to be a  boom.

Since the beginning of the quarantine there are  projects of this style.  A few months ago,  a drive-in had started operating in Rio Segundo,  but eventually it did not have the corresponding qualification. There are many municipal requirements and each proposal must  plan the appropriate safety protocols.  In addition, there are similar spaces waiting to start working soon in  Salsipuedes and Villa Dolores.  However,  Córdoba Capital is still waiting for more options.

Catamarca, Posadas, San Juan, Santa Rosa and Ramona (Santa Fe), among others, are the places where the drive-in came back and were a success.  Each with its particularities, have  different capabilities and services.  However, there is a premise: they are all anti-COVID-19. They have the  safety and health protocol,  to avoid contagion and take care of us.  For everyone it is great news  that gives us the hope of being able to enjoy good cinema, even in a chaotic context. That's why: come on, Argentina! Let's go get more drive-ins!

Positive side of the quarantine: driveware back

Let's reflect and think about the other

The roast is made with firewood!

Did you ever see stone fall without raining?