“Third Corps”: five characters from an office, which could be any of our working worlds 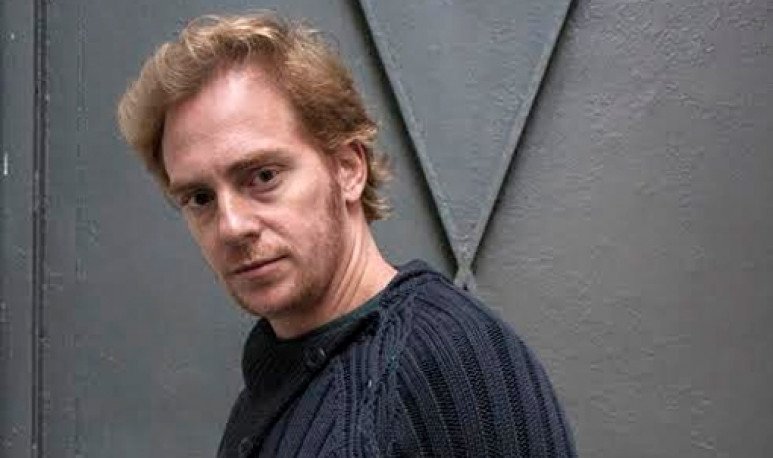 If we think of  Claudio Tolcachir  , the first thing we can think of is the word Talent: from there are several terms such as work, effort, generosity, creativity... “ independent theater  .” Tolcachir is perhaps the best-fit author/director of our contemporary scene. There is no work of Tolcachir that does not mobilize our emotions, reaching some deep fiber of our being, where the mechanism of identification with some character is activated. This is demonstrated by “Third Body”: five characters from an office, which could be any of our working worlds show their fears, anguish, insecurities, when thinking about loving. On the tables, the ingenious dialogues, at times meaningless, at times funny, at times distressing, reveal a proposal that seems simple and that as it develops and the actors transmit their experiences, it becomes increasingly complex. Tolcachir turns to humor with ease and rhythm as tool for addressing dramatic issues. Five lonely lives unveiling their inability to be happy. The cast manages to interpret an impeccable game of alternations and simultaneous scenes in which each one unfolds his pain. Tolcachir and his team have created a work that has been seen in Buenos Aires and that has traveled 20 countries since 2008.Third Corps are exhibited the Thursdays and Sundays at  Timbre Cuatro . The proposal will not disappoint those who enjoy and follow Claudio Tolcachir's prolific career.