Do you want to know the new missionary web series, which promises to revolutionize Argentine screens? The story begins with ten strangers in a bar... 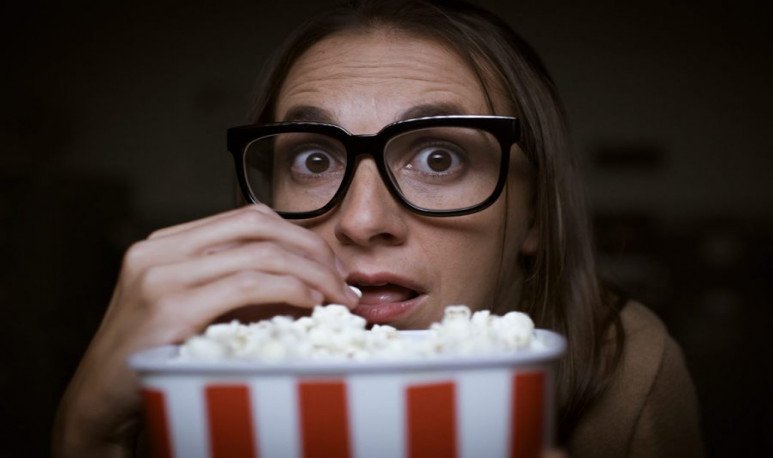 Missionaries are looking forward to what promises to be a web series full of intrigue and mystery. After two years of work, on Friday, May 8, the first chapter of  La Encrucijada was finally premiered. A production supported by the National Institute of Cinematographic Arts (INCAA) and the Institute of Audiovisual Arts of Misiones (IAavim). 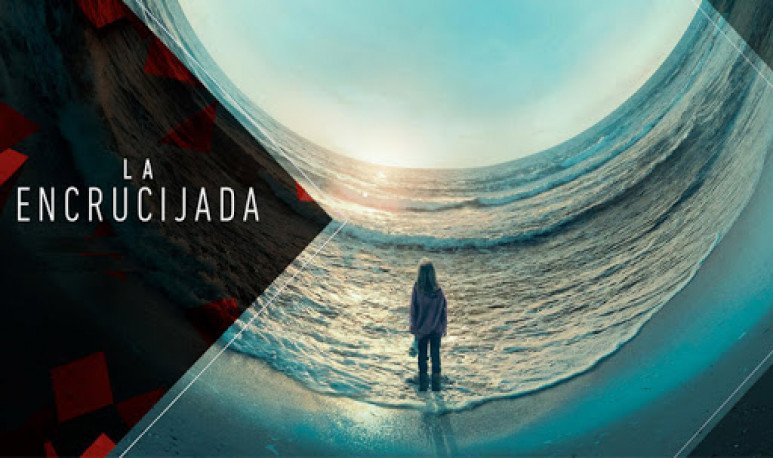 Filmed entirely in the city of Posadas, it also has the participation of 25 actors and actresses from the province . This new web series,  made in  Misiones, consists of ten episodes available on its website. Armchair, pochoclos and blankets. Ready to enjoy it?

Perhaps few know, but the cinematic universe of the red earth is in full growth.  La Encrucijada  is the third web series to be released in the province and does not seem to be the last one. What can you tell about this incredible story without spoileit it?

Everything happens on the same night, in a bar called La Encrucijada. There the lives of ten strangers converge . His stories of love, revenge and hate coincide in a plot that delves us into a world of mystery and adrenaline. In the end, both the viewer and the characters in the series will not end up being the same.

One of the main attractions of the web series are its characters. There are quiet, familiar, introverted and even cancheros. But they all have something in common : the ten protagonists have something to hide.

There's Gabriel. A monotonous guy, no passions, no compromises, nothing. One night, his boring and linear life is affected forever. Naty, on the other hand, is beautiful and extremely attractive. Owner of a perfect smile. However, such beauty hides a painful and disturbing secret. Dany is melancholy, introverted and unsocial. An unexpected encounter will illuminate your path. I couldn't miss the cancher guy like Luis. A man who doesn't seem to affect him, except the challenge of achieving a friend's happiness.

These are some of the characters from  La Encrucijada , the series that will put your hairs on top. If you want to watch quality missionary cinema, now you know where you can find it.