The Star Wars World and its Episode VIII, the Last Jedi

Episode VIII, of Star-Wars, the last Jedi, with all the seasonings of this particular world. 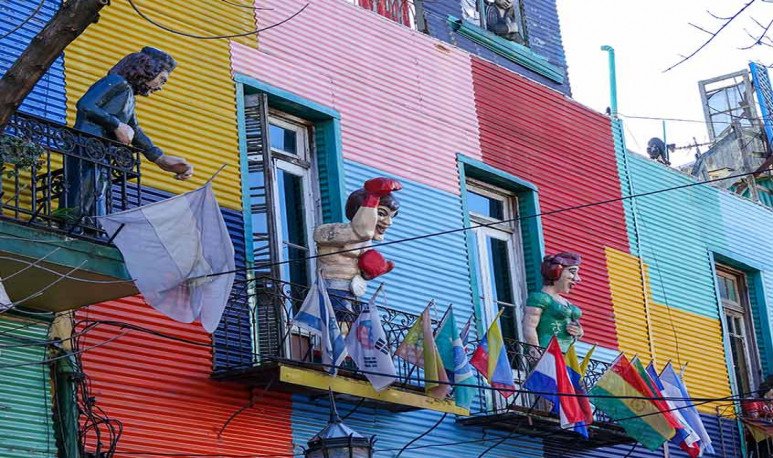 When  Star Wars, A New Hope  (later called  Episode IV  ) was first screened on May 25, 1977, George Lucas released more than just a film; it generated something more important than a success and produced something much bigger than (perhaps) the most important saga prolific in the history of  cinema : he premiered a universe. He introduced concepts such as “force” and “dark side”, he introduced us characters such as Master Yoda, AR2D2 or C-3PO. Nowadays you don't need to have watched the movies, or know everything about the franchise to recognize what is being talked about when we name a lightsaber or a Jedi  master  and his Padawan.

Lucas worked for more than five years on the project, with more problems than possibilities, but its premiere cleared all sorts of doubts. It had cost just over $10 million, including marketing investment, and raised over 100  million  in just 3 months. If we included the rights of merchandising, which the director/producer/screenwriter had stayed, the economic results did not have a ceiling.

After that first installment,  the Empire Contrataca  (1980) and  The Return of the Jedi  (1983) would arrive, with new directors and scriptwriters who boosted success, Star Wars culture and all their fantasies. The created world was so great, that characters like Darth Vader settled in the popular imaginary of all cultures. Everyone that kept billing and enjoying good health, was taken up by Lucas himself 16 years later with  Star Wars Episode I: The Phantom Menace . Now the films were Episodes and the originals were the IV, V and VI, followed by episodes II (2002) and III (2005) telling the prequel of the successful story.

Actually, and from a purely critical place, the second trilogy has wonderful tricks thanks to the evolution of technology. Lucas himself stated that he had waited all those years to have the special effects that would allow him to bring the story to the screen as he had it in mind. The film began to be filmed in 1997, when advances in CGI ( Computer Generated Imagery ) were good enough to recreate ships, aliens and all sorts of scenarios in detail. But the development of the story (i.e. the script) was far below the originals. Even the most staunch fans were disappointed by the director, they thought the story had become slow and had lost the rhythm of the original trilogy. He didn't have the approval of the critics but the one at the box office.

That must be why George Lucas no longer took the head of the next phase of the franchise. In 2012 Disney bought Lucasfilm and there began this new trilogy with the interesting  Episode VII: The Awakening of Force  (2015) that continues in  Episode VIII: The Last Jedi  . This second installment, from the third trilogy imagined by Lucas, is written and directed by Rian Johnson. The film represents the biggest project of his career. It rises to the challenge with a “genuine” Star Wars, which has all the condiments of this particular world: action, battles, political strikes, that western spirit that instead of Indians and Cowboys has the Empire and the Force. It spends it with the inclusion of some of the iconic characters in the story such as Luke Skywalker (Mark Hamill) and her sister, Princess Leia Organa (Carrie Fisher, who died shortly after filming).

Star Wars, never let down his followers and this will be no exception, its appeal is intact and the credit for what follows is open. Of course: from now on I would recommend his fans to arm themselves with patience to wait for the next installment, which comes only in December  2019 . Let's wait and see how the story follows.