Under the premise “Identity Santacruceña”, the delegation of the Folkloric Ballet of Santa Cruz was presented at Pre Cosquín 2020. 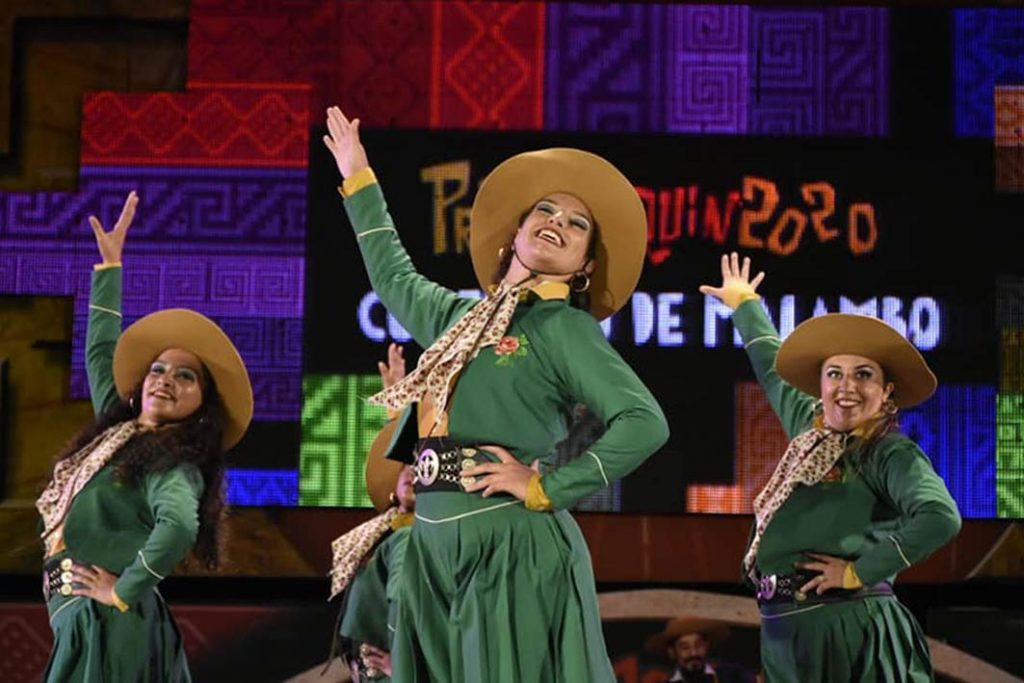 The representation of Santacruceña was present in the Pre Cosquín, famous folk event in the province of Cordoba. So thirty-five dancers from the Ballet “La Querencia” represented Santa Cruz in the  traditional festival .

“Identity Santacruceña” is the premise under which he will make each of his presentations. The director of the ballet, Micaela Gallardo, stressed that this trip is the summary of a lot of work. “We have a training with our dancers of almost 4 years and a whole process of learning and creativity.  It took 11 months of training and we had the opportunity to have two of the best choreographers in Argentina in Santa Cruz . This is Alexis Miranda and Facundo Mercado. Today we can say that all the effort had its fruits and we stayed with the best experience lived in Cordoba.” Gallardo thanked the support received by the entire community and highlighted the solidarity work to raise money for the event. “We are really happy because we received the support of everyone to realize this dream.  We work with fairs, tombolas and cannelloni and empanadas sales . And finally we got the money for the 10 days of stay and also the collective. That is, we managed to go to Cordoba with all payment,” he added.

“La Querencia” presented at the contest a dance couple, Fernanda Castro and Matías Cárdenas. They were also joined by the  folk dance ensemble  with its 35 members. On the other hand, Monica Abarece, who was also part of the Santacruceña delegation, participated in the category Canción Inédita. The chosen theme was “Retumbo de los Guanacos”, by Eduardo Guajardo, songwriter and performer in Santacruceño. A malambo soloist and the malambo group Las Redomonas were also part of the group of southerners who were present at the festival.

The director of the ballet said that  the province was the only one in the country to take four women to make a shoe . “What is extremely important and remarkable for Santa Cruz.” Finally, he said that the presentation of the ballet was titled “Dueños del Viento “and was a tribute to the  Tehuelche  community of the Camusu Aike reserve.

Pre Cosquín has been developing in Cordoba for 49 years and aims to discover new national artistic values . There the Santacruceños left their folkloric mark in this 2020 edition. 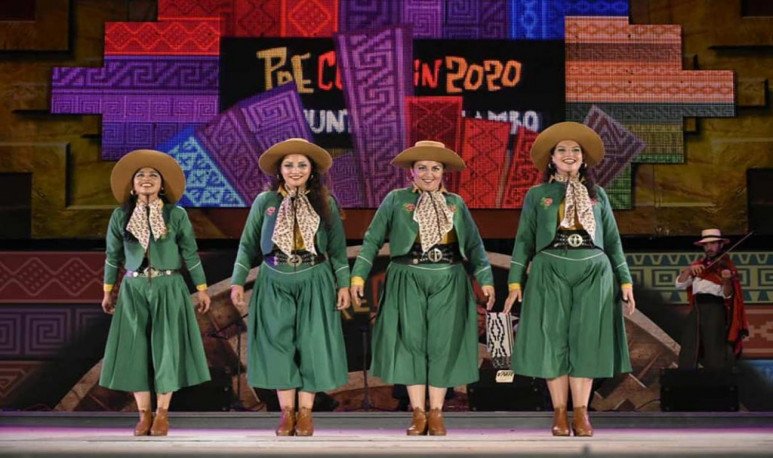 Mendoza at the top of the beach volleyball