The magic of the radio theater is returning to Plottier, Neuquén, by the hand of “The sinister doctor Mortis”. We tell you what it is. 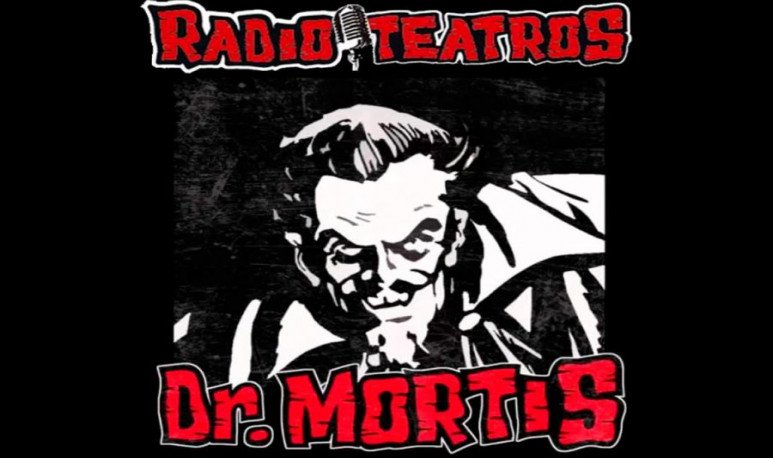 The Civil Association Juno Cultural de Plottier is encouraged to venture into the radio theatre with suspense and terror with the works of The sinister Doctor Mortis .   The show will take place every Friday, at 21 hours, on Juno Cultural's YouTube channel El Zaguán Virtual, and his Facebook channel. The show can also be tuned by two FM radios in the area:   Public Radio of Plottier (87.9) and community radio, La Propaladora de Neuquén (107.7).

The script, execution and driving will be in charge of   Fernando Barraza   and the production will be musicalized by the Neuquino composer   Facundo Lezcano   .

You could say that Dr. Mortis is a cult character.   The sinister Doctor Mortis was created for radio theatre by writer and actor Juan Marino Cabello in 1945, in Punta Arenas.   It was created specifically for Radio Ejército de Punta Arenas, but over time, it was broadcast on successive Chilean stations: first on Radio Magallanes, and later on different radios in Santiago and Valparaíso, reaching Cauquenes. The character was so successful that, in the 1960s, he was edited through the comic book and, in the 1970s, he came to television. In 2011 they were republished in the form of a graphic novel and comics.

But it was not only heard in Chile: in the 70's   the radio frequency also reached those who lived near the mountain range.   Some nights, the Neuquinos turned on their   spica   to enter that world of terror. That is why it is not surprising that this nostalgic work from our Neuquén is resurrecting.

To promote the show, a scary trailer warns us: “Fear is not zonzo.” It is useful to be afraid: in short, it's related to our survival instinct. But, the truth, in times like today,   To be afraid of horror stories on a Friday night sounds like the most fun.