Home People Spectacle The public image of influencers, at its worst

Several incidents involving the main figures of the category turned these characters into a socially highly questioned group. 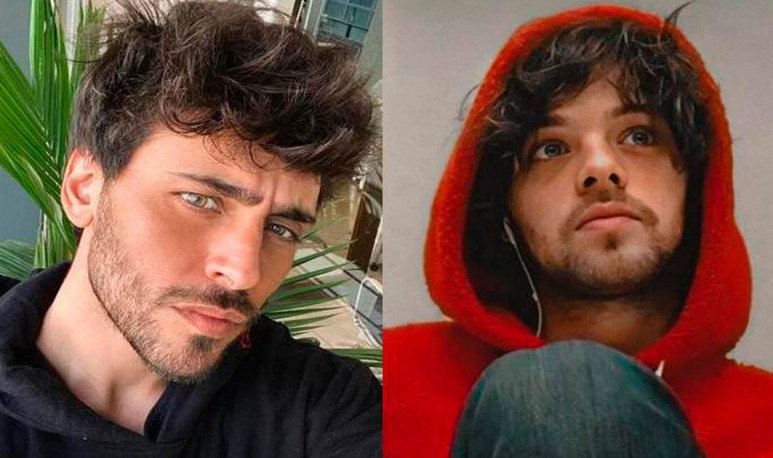 The growth of  social networks  stimulated from new technologies, apparently lives its worst stage, at least in Argentina. The controversy that recently involved several of the main references in the area, appears as the unpublished iceberg that seems to have hit the field, discrediting this novel way of generating mass opinion.

The current quarantine and the brutal modification of everyday behaviors seems to have become a magnifying glass where the errors of these figures appear amplified. Located in a high sphere of mass consideration by certain social strata, they do not seem to have in these weeks the irreproachable youth approval of the majority.

Several incidents that affected emerging known as Santiago Maratea, Lizardo Ponce or Martín Cirio “La Faraona” pooled together to create this disbelief. Taking false steps that exploded in other communication structures, communicators of massive digital arrival are experiencing an unquestionable moment of concern.

The “opinion makers”, the generation of “pre-influencers”

In the old millennium, when a company or agency needed to massively disseminate a product, idea or political reasoning to society, it usually took advantage of the weight of  journalists  in different areas or certain public figures. At that time, firms and their marketing teams invested in meetings, events and presentations to seduce these people who were known as “opinion makers.”

These summoned, some by professional proximity, others directly hired by the company concerned, took advantage of their massive impact to transmit these concepts established by mega-structures to their audiences. Journalistic communicators and the weight of their diffusional target in their media, was a capital coveted by firms.

The weight that, at that time newspapers,  radios  and television, added to the popularity of public figures, was the territory to be conquered in order to achieve that massive response longed for about products, new concepts or structures of ideas. The strong modernization experienced by mobile telephony and its massive arrival, changed everything known.

“ Influencers”, the new profession of “cellumaniacs”

As much as at the time the site “ Facebook ” meant a focus of diffusion, the arrival of new social networks used by cell phones left that website anachronism. The first landing of Twitter and then the expansion of young people uploading their videos to the platform “  YouTube ”, left the appearance of new and ignored characters bare.

Supported by teenagers and not so much, these emerging quickly gained a place coveted by companies or social structures, very interested in achieving a massive spread of their products or ideas. The expansion of the concepts found its atomic bomb with the appearance of the application “ Instagram ”, a network where you can upload photos, videos or make live broadcasts of audio and video with excellent digital definition.

Installed on millions of cell phones, this App became the most consumed “matrix” of different social strata, emerging those referents capable of attracting followers in mass volume. Thus were born the much-minded “infuencers”, able to promote a yogurt or shoes with a careful home photo, achieving massive responses in the communication circuit of mobile phones.

The “influencers” and their millionaire audiences became the desired unicorns by multinationals or various diffusional structures. Currently receiving a privileged treatment superior to those of any famous communicator or artist, they quickly and surprisingly managed to spread something forcefully reinvented.

Over the past five years, they won voluminous site on  television  and became the new emperors of mobile users and sophisticated websites. Assuming an unjustified stardom, they seemed to abuse their unsuspected benefits by pretending to everyone's sight, countless benefits that they interestingly achieved in many cases.

Preaching as reformulated pastors or digital evangelists, the media focused on these characters. It was so that overnight they were played by broadcasting stations or large companies to spread their concepts. However, the unprecedented arrival of the pandemic and the consequent quarantine triggered a range of situations that, in view of all, exposed the moral failures of these artificial characters.

Mario Pergolini, the first to lead the resistance

Confined in their homes, with no chance to participate in public events, they sought to excel and their spaces of appearance mutated strongly. During the winter they could be seen in the “Cantando 2020”, in several streamings or streaming without pauses from their homes. At first this did not seem to cause them inconvenience, but they came when most did not await the beginning of  adversity .

The first to detonate this “rebellion” was the successful entrepreneur and animator Mario Daniel Pergolini, CEO of the firm Vorterix. In one of his radio appearances, his statements were a missile causing a hecatombe. “The network business is going down for everyone, right now that I was going to get in, if you spend the 200,000 followers finally is an  influencer , I'm recontra influencer,” warned the former — driver of the famous cycle of teve “Do it for me.”

After clarifying that it was irony, he finally got serious and alluded to the matter with a devastating force. “I know I'm not, nor do I want to be,” Pergolini said, alluding to this kind of opinion formers, but their expressions became more acidic. “For me an influencer is a low grade, it is a momentary search for a fame that is also momentary.” 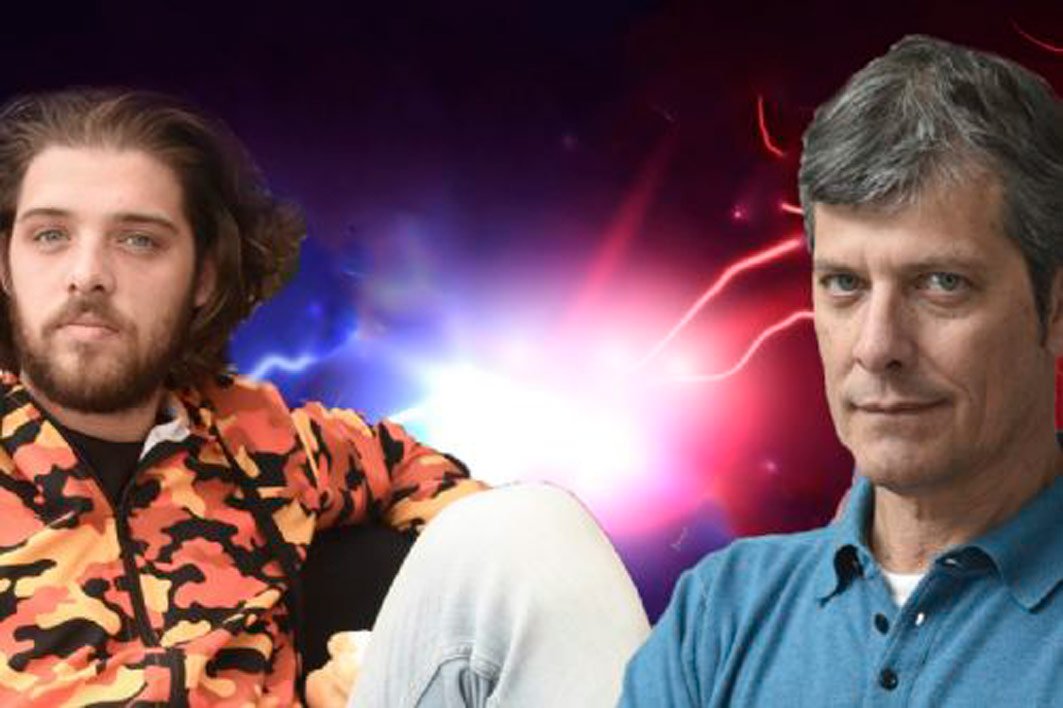 From Vorterix the awaited analogue rebellion was born

In mid-October, the successful radio animator had given signs of his firm stance against these mass communicators Santiago Baratea, one of the most famous references in the genre, had tried to make some broadcasts in  Vorterix  with the company.iacute; to another reference, the now media “singer” Lizardo Ponce. Aware of that intention, Mario did not stop in his postulate and banned him such radio meetings.

This gesture seemed to be the beginning of the end between the relationship between the businessman and the linger of the telephone orbit. In the middle of last month, the Santiago Maratea program that was broadcast for the second year on that platform, surprisingly ceased its broadcasts. One of the reasons or reasons that led the artistic director to exclude the character from the grid was an episode of literary aggression that took on unusual public status.

Santiago Maratea, in one of those usual behaviors dissociated from reality, had no better idea than to alter a product and sell it as a “work of art”. Maratea decided to take a collection of books from the Harry Potter saga and cross out in each publication the name of the character, replacing it with a vulgar expression of the female genital organ, after which he sold those books crossed out at overbilled values, as if they were paintings.

In those same days, Martín Cirio, self-proclaimed “the pharaona”, maintained concepts that most alluded to an apology about pedophilia. This behavior, of no link with ethical values, was criticized by many public figures, including television animator  Jorge Rial , who from his program “ Intrudosos ” and his twitter network fustised as expected this loose media paper.

The look at the influencers came in a plunge from a failed streaming that Baratea, Ponce and Lola Latorre, daughter of former Boca Juniors player. Accompanied on an Internet show by Yanina Latorre, they had controversial behaviors that triggered a wave of criticism from different places. Many media that previously supported the task of these “opinion makers”, finally began to say differently on the subject.

However, as the rejection and repudiation of these characters grows, from the lazy and unsustainable “ Cantando 2020 ” nobody seems to be alluded to. Tinelli's production company this year decided to bet its chips with these bizarre media, who in the phone votes cancel their  rivals  to survive in this insult cycle. Influencers seem to live their worst stage. Will it be the end of an era or just a fleeting storm?