Home People Spectacle The prolific Cohn-Duprat and his good cinema

The prolific Cohn-Duprat and his good cinema

This time the duo took a topic of popular discussion that leads us to reflection. 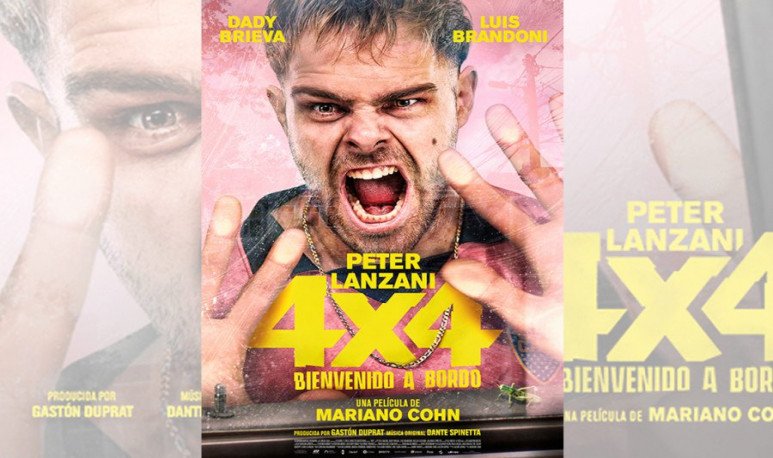 As we have already mentioned in previous notes, the work of Gastón Duprat and Mariano Cohn has been very good, since “The Artist” (2006), through “The Man of the Side” (2008) and “The Illustrious Citizen” (2016). They have worked in direction/production duo, with support in the scripts of Andrés Duprat, Gastón's brother.

Until last year with  “My Obra Maestra ” they decided that Gaston focus on direction and Mariano production, always with good results.

With “ 4X4 ” the roles were reversed, Mariano put on the director's costume and Gastón supported him from production, with a script of both. And again a more than interesting film.

As we can see from the trailer, a thief enters an imposing van to steal and gets caught. As usually happens in the duo's films, it takes on a popular topic of discussion (as they did with politics, the appreciation of art, etc.), taking it to levels of reflection, discussion and even, in this case, questioning the viewer with some stance.

Interestingly much of the film is inside the van, but I wouldn't say it's an intimate film. Peter Lanzani, increasingly consolidated, composes a very credible “jet”, accompanied in key roles by two acquaintances of the house Cohn-Duprat, Dady Brieva and  Luis Brandoni.

Insecurity is a bad issue for all of us, but when it is treated with talent, it is worth consuming the story and going around the cinema.

Ezequiel Struminger: the Argentine who was born again

Argentina crowned Champion in the U17 World Cup

Argentine goals for the world

A long-awaited celebration for Álvarez

The party was all for Chevrolet in St. Louis