The program of Italian Film Week was announced in Buenos Aires

The sixth edition will take place in the Village Recoleta between 6 and 12 June. 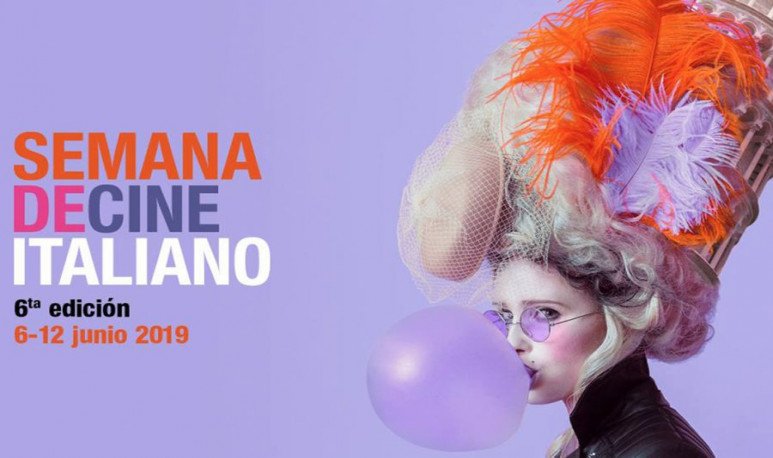 The sixth edition of Italian Film Week  will take place in the Village Recoleta from 6 to 12 June  and will feature 14 films, including comedy, drama and films with awards at international festivals.
Director Paolo Zucca, who presented his debut feature “The referee” in the first edition, will bring on this occasion the comedy “The man who bought the moon “, an Italian/Albanian-Argentinean co-production that bets on the absurd and cultural differences between the different regions of Italy.
Also, in comedy tone, will be presented “L'ospite”, the second feature by Duccio Chiarini, which talks about the crisis of the forties and the hilarious “Ricchi di fantasia” by Francesco Micciche, starring Sergio Castellito and Sabrina Ferilli, and “Io sono tempesta” by Daniele Luchetti, where a businessman, with scruples inversely proportional to his dose of talent, is sentenced to a year of social services.
On a more poetic level, Valerio Mieli's second feature film, “Ricordi?”, a long love story narrated through memories, distorted by the passage of time and by the mood of both protagonists; the film played by Luca Marinelli and Linda Caridi was presented at the 75th Venice Film Festival, winning the Audience Award, Best Emerging Actress and Receiving the Audience Awardor a Special Mention FEDIC.
Another title of this edition will be “Strada dei Samouni” by Stefano Savona, who was voted best documentary in Cannes and whose filming took place in the Gaza Strip.
Three debut operas will also be screened: “Saremo giovani e bellisimi” by Letizia Lamartire, which had its world premiere at International Critics' Week in Venice; “La terra dell'abbastanza”, by brothers Damiano and Fabio D'Innocenzo premiered at the Berlinale, film that explores the criminal education and friendship of two young marginals, and “La profezia dell'armadillo” by Emanuele Scaringi, adaptation of Zerocalcare's hit graphic novel of the same name, which participated in the Orizzonti section of Venice.
“ Il vizio della speranza” by Edoardo de Angelis and co-written with Umberto Contarello (“The great beauty”), is a portrait of the feminine status in the world of Camorra, and Bonifacio Angius's road movie “Ovunque proteggimi” is set entirely in Sardinia. starring a pair of eccentric and magnetic characters.
In addition, the documentary “Santiago Italia” by Nani Moretti (film that closed Bafici), “Notti magiche” by prolific director Paolo Virz, and “Dogman” by Matteo Garrone, winner of the Cannes Best Actor Award for Marcello Fonte, will be presented.