Home People Spectacle Valeria Mazza: the most beautiful of all was born in Santa Fe

Today celebrates Valeria Mazza, the most beautiful and outstanding model in Argentine history. 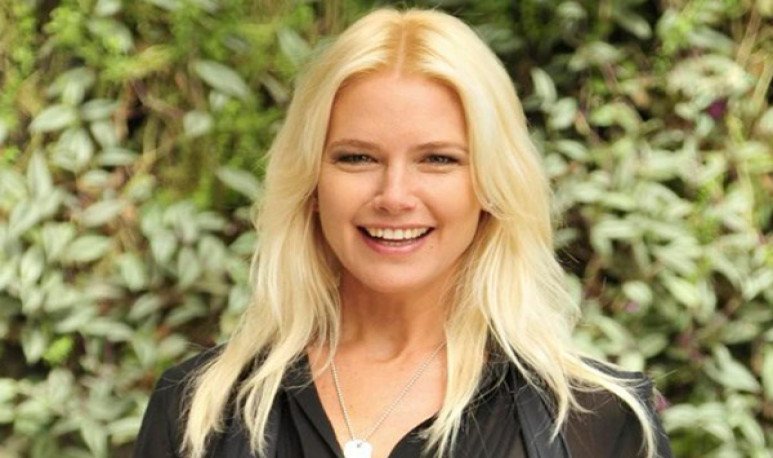 Another of those great shared stories that we have Santafesinos and Entrerrianos is associated with the prettiest Argentine woman. Valeria Mazza, recognized as the most important model in Latin American history, was born in Rosario, Santa Fe. He then  grew up in Paraná, where he attended school from a little with another today famous as Maju Lozano.

This adorable woman began her model profession at the age of fourteen, as if it were a game. So she started her first job as a model with her sister and friends, to earn some money. Valeria was observed in one of her parades by  Roberto Giordano. The stylist was dazzled by his beauty  and offered to go to work in Buenos Aires. Mazza accepted because she felt she was what she really loved and had her happy.

When he arrived in Capital, Valeria became the sensation of the country. Incredibly, in a short time,  the whole city had fallen in love with this dazzling blonde. 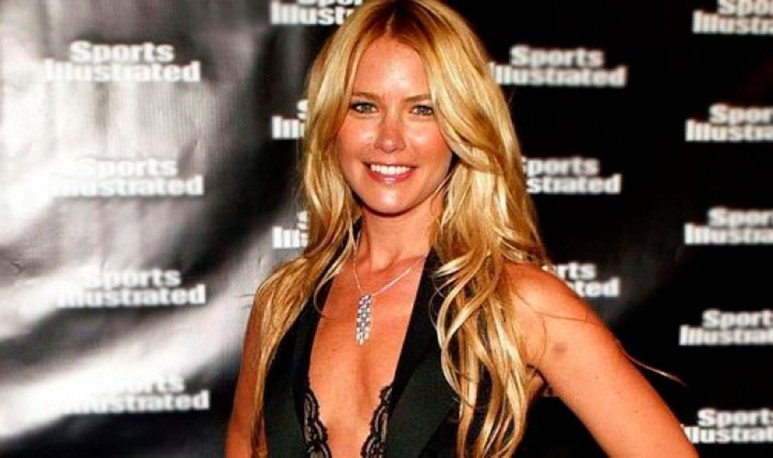 Six months later, it was his big leap to fame, with his participation in a Versace parade in Milan . This famous designer, like so many others, was dazzled by his angelic face. In addition to his perfect figure, which had measures 89-60-90, and his ability to transform and adapt to every photo shoot and parade.

At that time, the young model achieved what very few had achieved and all wanted:  to be one of theGUESS girls.

When they started with new jobs, and gained experience, they compared Valeria to Claudia Schiffer. But Argentina, after hard work and great sacrifices, became one of the most solid and complete professionals in the fashion world, a benchmark of models that continued and have chosen to follow their same steps.

A mirror for thousands

Within her career, Valeria has participated in countless parades,  sharing her work with models such as Naomi Cambell, Cindy Crawford and Elle Mac Pherson . Mazza also appeared on the covers of Sports Illustrated, Glamour, Cosmopolitan, Vogue, Elle and several Latin American publications, which add to his impeccable resume.

His  sympathy and simplicity are perfectly complemented by the charisma of Valeri a. They have made their mark around the world, and have made her be chosen as host of a Spanish television show. In 1998, in Italy  she was also chosen to present the famous Sanremo Song Festival , which yielded satisfactory results.

However, he has not lost his simplicity nor the simplicity of his native Rosary.   She continues to keep her friends entrerrianos from childhood, who claim that Valeria thinks more about others than herself.

With much more experience and personal maturity he decided to study Occupational Therapy, and is part of the Kennedy Foundation  to help the physically and mentally disabled .

His professional and  friendship relationship with Pancho Dotto, owner of the modeling agency with which he became famous, was celebrated.   For reasons that were never clarified, they haven't spoken for many years.

Today, and for several years she has been focused on the  business projects she has undertaken with her husband and representative, Alejandro Gravier . Perfumes and glasses with their brand are sold all over the world .

Valeria,  mother of no less than four children  , is, for international public opinion, the model that opened the doors of our region to the planet. At  the rise of the “supermodels” of the 90s,  Mazza was a pioneer in Latin America and, an example for so many girls who started this race.