Home People Spectacle The power of the mind 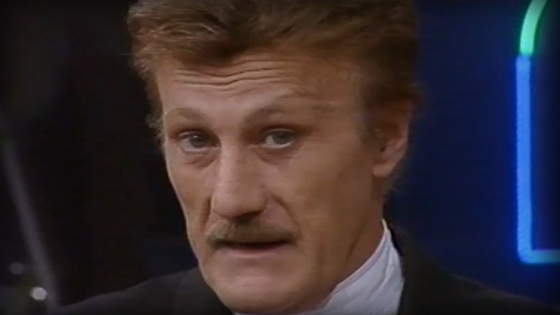 Technique, anointing, wisdom, love and mystique . They look like loose words, but if we take their initials, an acronym is formed that is sure more than one remembers well:  Tusam . Magician, fakir,  mentalist ,  hypnotist or — as he liked to define himself — “practitioner of organic dominion.”

Tusam spent several decades parading on television shows and stages, publishing books and lecturing in different parts of the world. His skills ranged from chewing glasses, stringing needles or nails on the body, and levitating people to putting sabers into their mouth. He attributed them to a natural predisposition, supported by strict control of his nervous system and years of practice.

When the magic of technology was not so evolved,  skills of this kind generated a mix of rejection and fascination. It generated praise and criticism, but always accompanied by a  curiosity quite similar to morbid.

In any case,  Tusam was a singular figure in our country and left his legacy: his son Leonardo — who accompanied him during his shows with his mother, in a kind of family micro-entrepreneurship of  mentalism — continued with tradition and made his own career. Because, even in times when it seems that nothing can surprise us anymore, deep down, we all want to believe a little bit in the impossible.

It was down the bottom.

As long as there's a beach, the Milanese are the least.

When your destiny is to add up, what matters least is fate