An entertaining film, what more can you ask for? 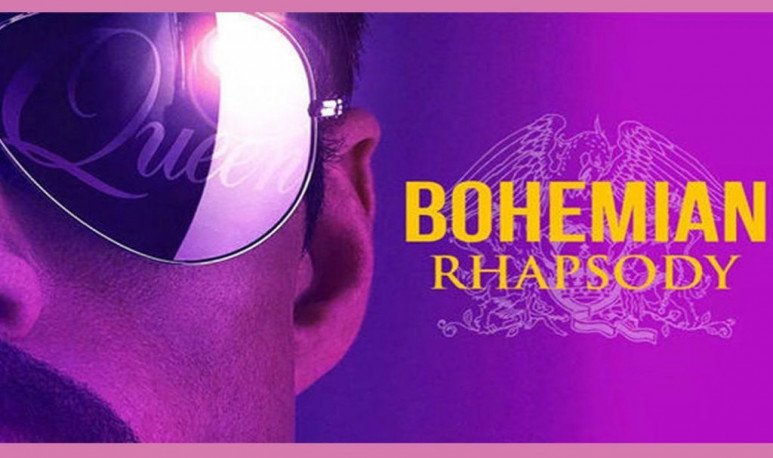 “Bohemian Rhapsody: the story of Freddie Mercury” lives up to a band that knew how to make a mark in the 1970s and part of the 80s, with a leader, frontman, singer and songwriter who to my liking is among the best voices in rock history.

But the idea is not to talk about music, but to analyze what did its director, Bryan Singer (several “X Men”, “Valkyria”, the wonderful “The Always Suspects”) and their writers Anthony McCarten and Peter Morgan. And what they did is a nice movie, entertaining. What more can you ask for?

Is this real life? Is this just fantasy?  say the first phrases of the song that gives the film its name. Well, that's what (I think) was about, making a sweetened version of what might have been those “crazy and excessive” 70's. Why? Because surely it was decided to privilege the musical path, beyond the tastes and eccentricities of its leader, without delving into details that would scare public and that could only be of interest to rock critics and psychologists.

From chronological, the film also takes licenses, presenting some topics before their real time, but who cares? Beyond all, they make us feel part of that inner and creative world of the band, their vocation and musical beliefs, and understand Freddie Mercury's social origin and the breakup he was making to become a divo.

Great the interpretation of Rami Malek (recent Golden Globe winner) as Freddie, although his bandmates were also very credible to me. And as a good story, it has many great moments, although he would highlight the scenes where its producer does not see the potential of Bohemia Rhapsody or when Brian May questions Mercury the inclusion of “disco” music in the compositions.

I really enjoyed Queen's music during my teens (and something else), and this movie made me revive, at least for a while. God save the Queen!

“It's a big challenge”