Graciela Borges forged a career that made her one of the fundamental actresses of national cinema. We honored her on the day of her birthday. 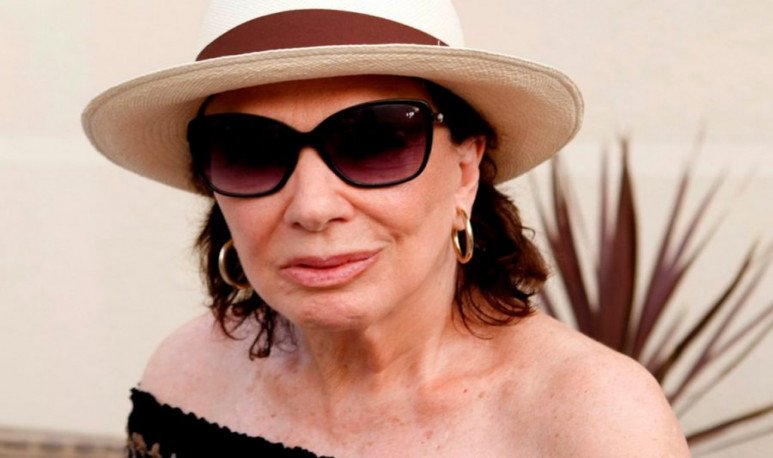 If we were to list the fundamental actresses of national cinema,   Graciela Borges   I'd be without hesitation on that list. By the force of beauty and talent, he made his way in acting from a very young girl. Over the years, he showed that his magnetism and his actoral skills went far beyond his physical attributes and, then, they all fell surrendered at his feet.

When someone says”   Borges   “Do we think about Jorge Luis or Graciela? His artistic name hides a story that — yes — is linked to the writer. His real name is   Graciela Naomi Zabala   . But her father forbade her to publicly use her surname when she decided to debut as an actress at age 14.   Jorge Luis Borges   , upon learning about the situation,   allowed him to adopt his   for it to premiere in   A date with life   , from   Hugo del Carril   .

From then on, she began a career that led her to become the most recognized actress in Argentine cinema of the 1960s.   He made more than 60 films   and had numerous distinctions. He worked with the top directors, in particular,   Leopold Tower Nilson   and   Raul de la Torre   , who took it as their muse. It was directed by Leonardo Favio, Manuel Antin, Mario Soffici, Lucas Demare, Fernando Ayala, Luis Saslavsky, Alejandro Doria, Ricardo Wullicher, Javier Torre, Lucrecia Martel, Luis Ortega, Daniel Burman and Juan José Campanella.

In fiction, he was lucky enough to partner with many of the   big actors   from our country: Lautaro Murúa, Alfredo Alcón, Alberto de Mendoza, Jorge Salcedo, Federico Luppi, Walter Vidarte, Luis Brandoni, Duilio Marzio and Rodolfo Bebán, among others.

It was   winner of the festivals   from San Sebastian, Havana, Bogota and Cartagena. He received the Silver Condor for his work in   The Swamp   and has been distinguished as an Illustrious Citizen of Buenos Aires. In addition, many of his films have received great worldwide recognition.

A life of a film 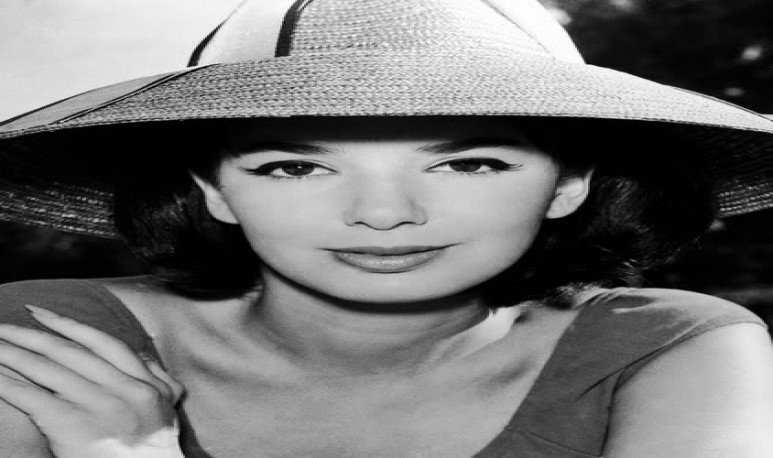 In his personal life,   Graciela Borges   he also had his   great loves   . At the age of 20 he married the motorsport racer   Juan Manuel Bordeu   . He was a couple of the film director   Raul de la Torre   and the football goalkeeper   Marcos Gutierrez   , whose love was covered by several magazines because of the age difference between them. But she herself admitted that she had other romances that included, for example,   Paul McCartney   . In addition, throughout his life he interacted with personalities such as Salvador Dalí, Jean Cocteau, Pablo Picasso, Julio Cortázar and Cocó Chanel. However,   the great love of your life   is only one:   his son, Juan Cruz Bordeu.

Graciela Borges is one of those strong women who knew how to succeed when things weren't easy. It is worth learning from examples like hers.

The school of the quartet

The Kun of records