By the hand of Norma Aleandro, the Argentine Society for the Management of Actors Performers (SAGAI) released a video with a message of hope. 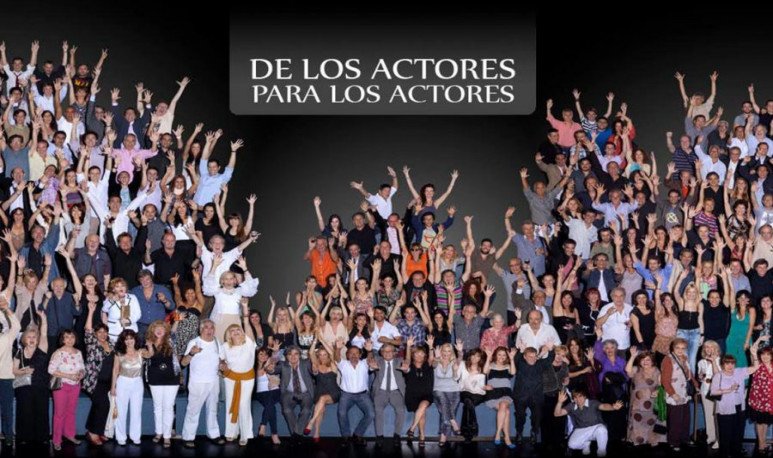 When no one expected it,  a pandemic pushed us to lock us up . From our shelters, we see how the world was paused. While some, the indispensable ones, continue to be active, others have to stand still, kept.  Artists  are one of the most hit by the health crisis we are going through. Despite that, they wanted to be present and  send an encouraging message to all Argentines . The spokesman was nothing more and nothing less than the great  Norma Aleandro .

The  Argentine Society for the Management of Performing Actors (SAGAI)  released a video to put its bit in raising awareness about measures to prevent COVID-19 and the importance of social isolation. With fragments and quotes  from different Argentinean films , mixed with images of the City of Buenos Aires empty by quarantine, Aleandro's voice-over invites us to make that effort that is costing us so much.

This is not the film we chose

This is not the film we chose , but we're all protagonists. There is an action we need to listen to. A be attentive to the partner, a foot you have to wait to go on stage. No, no, this is not the film we chose. Because our thing is to meet us, the meals with the nona, the hugs with the old, the passionate advice, the gossip, the mate. The looks of love, also of the others. Lantern dances, corner feast, things said in front...

“We want to go home”