Nothing compares to making a child laugh or thrill. A Santa Fe actress who specializes in children's theatre tells us about this world. 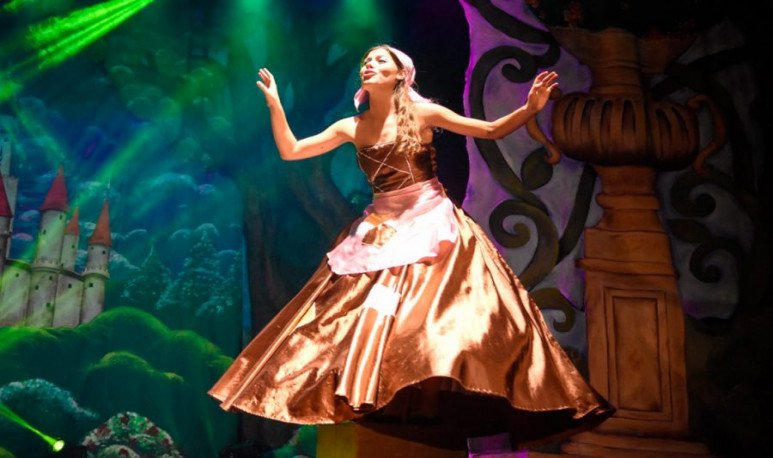 Coti Franchella is a   25-year-old santafesina actress   . With his young age, he has been starring for several years   shows   children's theatre. She has acting training and a lot of grace to perform on stage. These attributes, added to   a singular beauty   , could calmly place her as a prominent figure in other artistic areas. Other audiences, perhaps more commercial. However, it does not hesitate   choose again and again   to children   .

When I was attending high school,   she was passionate about a workshop   theatre     . The love of acting was lit up in it. For being on top of a stage transmitting emotions. It was natural to find a place to train in that aspect. So already in 2007 he began to study Theater. “In addition to learning, studying, we had the possibility of doing works   children's   , especially during the July holidays. The first function I did was from the play   Pinocchio   . The mix of emotions   and feelings that I lived that day is something indelible   , that's going to be in me   memory forever   “, recalls Franchella. He says that same day he said, “This is something I want for my whole life.”

This actress continued to train professionally and participate in independent shows until, in 2013, she joined the   company   theatrical that he is still a part of. The   Sleeping beauty, Cinderella, Snow White   ...   endless children's classics   they took life in Coti's skin.

“While I had the possibility of experimenting in non-children's plays, my heart always pulls for children's theatre. What   magical   and special that it is for them to see a play, the love with which they look at you when you go out to greet at the end of the show. That joy and excitement of seeing your favorite character there...   there are no words that describe it   “, says Coti and gets excited again. 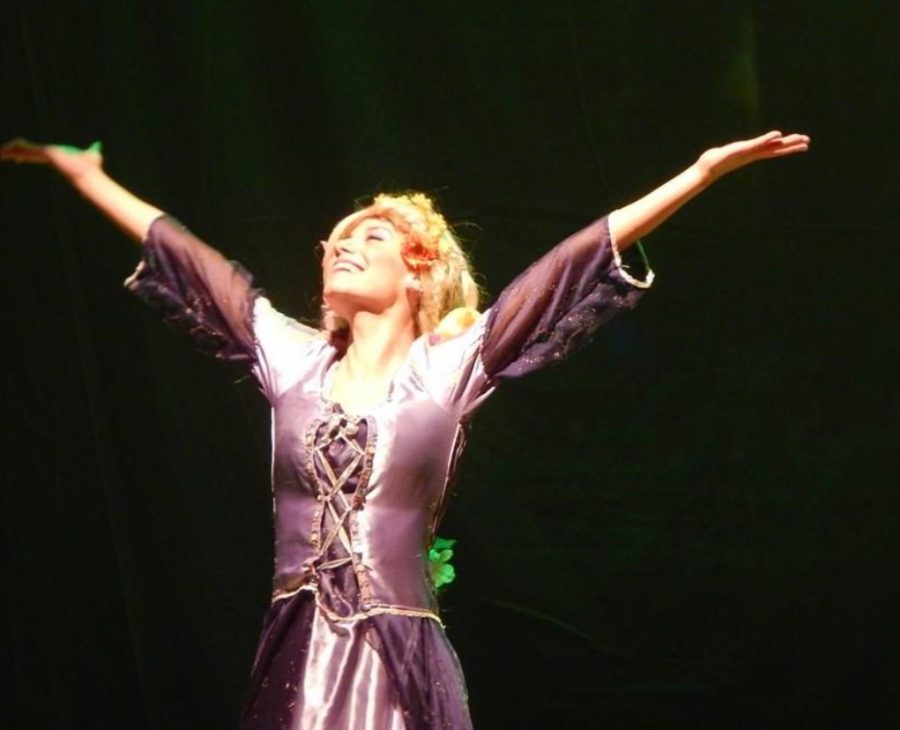 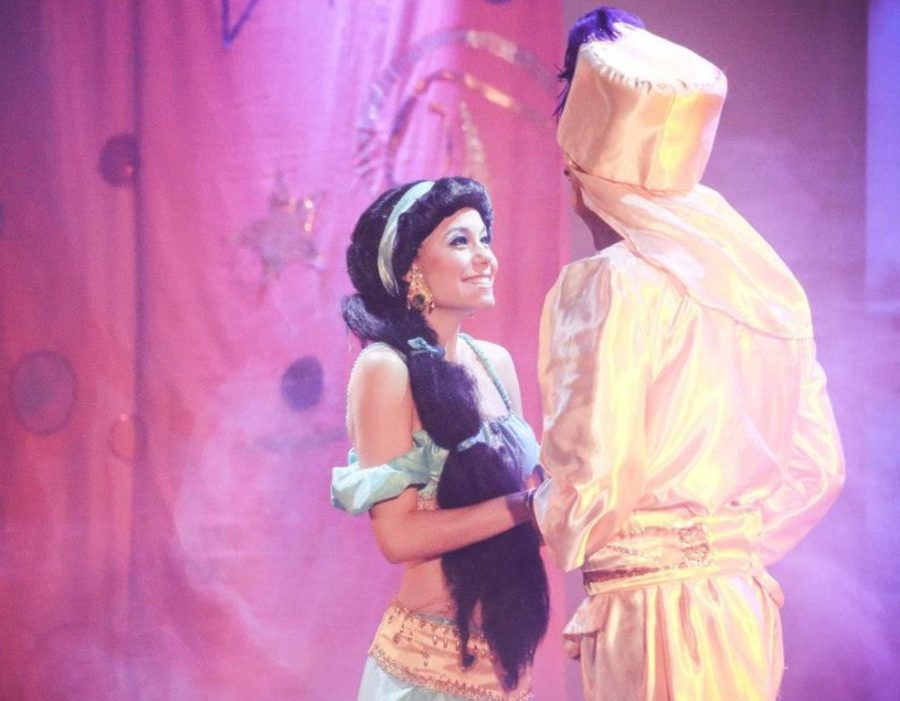 Can you be an actress and be shy?

Rapunzel is, in particular,   one of the characters he embodied most times   . And Coti doesn't get tired. “I love the story itself. The   songs   they are very beautiful and fun, I really enjoy doing it.”

Coti ensures that there is nothing more beautiful, for her, than to feel so close   the affection of the   hearts     most noble: children's. “The hugs and shows of love they give you. That glow in his eyes.   What   i remember   and I get goosebumps.   That is why I do not hesitate to choose children's theatre every day.”

Franchella — already with that surname one thinks about the performance — confesses that his personality is really shy. “The theater helped me a lot to let go! In some situations of everyday life I'm still very shy. But when I get on stage, I forget everything.” Coti assures that is the place where it can truly be   her   . It's funny how some find that famous   place in the world   in the development of a supposedly “not real” activity.   Being acting, singing or producing art   . These are activities associated with the “non-essentials”. They are usually left as the least important, after work or   grind   family. However, many people testify that there they feel full.

A chocolate shop and a lot of quality of life

In Cordoba there is also bad wave

Give supply, give a coarse or give avasto?