Home People Spectacle The escape of the worm 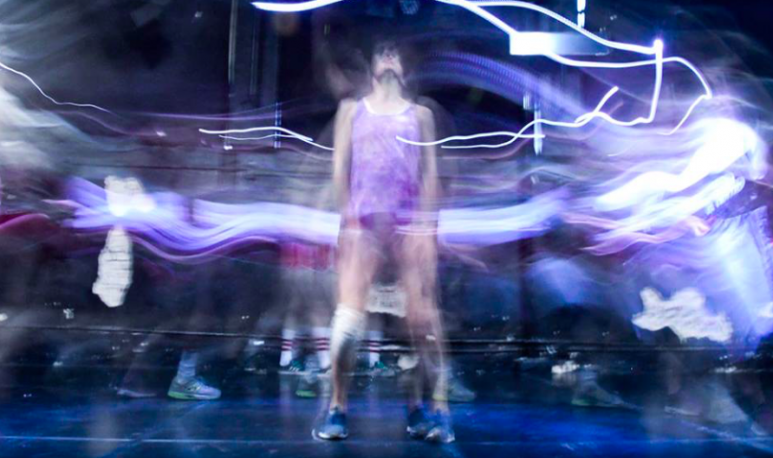 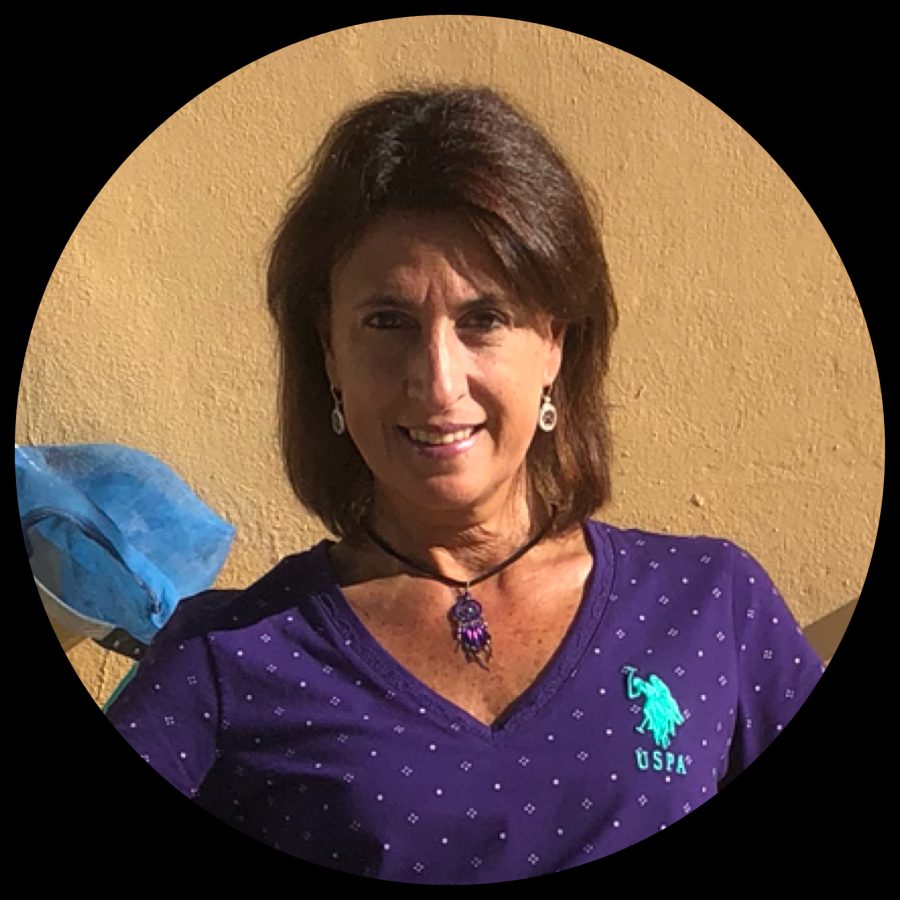 Autumnal night in Buenos Aires and I decided to go see “The escape of the worm”, at the recovered Teatro del Perro in Villa Crespo. It is a dance-theatre work, one of the many branches of art that is being seen lately. Directed by Silvina Grinberg: dancer, contemporary dance teacher (I studied her workshops at CCrojas for several years) and promising creator and choreographer of the new litter of artists.The work has a rather delusional plot and very free interpretation. One, could be how one can escape the future cold and machining, which is coming imminently following a charismatic leader. What interested me was the passing of the six dancers through choreographic proposals (with Grinberg's already recognizable label) clearly contemporary, almost hypnotic and catchy, as was music. They use but not abuse the word, hence the dance-theater, and technological elements such as electronic LED signs. I found it original the intervention in other spaces, such as opening the door of the theater and going out to the street, before the amazement of passers-by. It is an interesting and original work, one hour long, which can be seen on Saturdays at 8 pm. And finally, I recommend to be attentive to the upcoming proposals of this promising and talented choreographer Silvina Grinberg.

What do I do if my dog is lost?

Raise the barriers to the removal of barriers

When the ambulance came on horseback.

A little prince in Argentina