Home People Spectacle The devil knows for devil, but more knows by old

The devil knows for devil, but more knows by old

What else can be added to Clint Eastwood's wonderful film (and life) story? 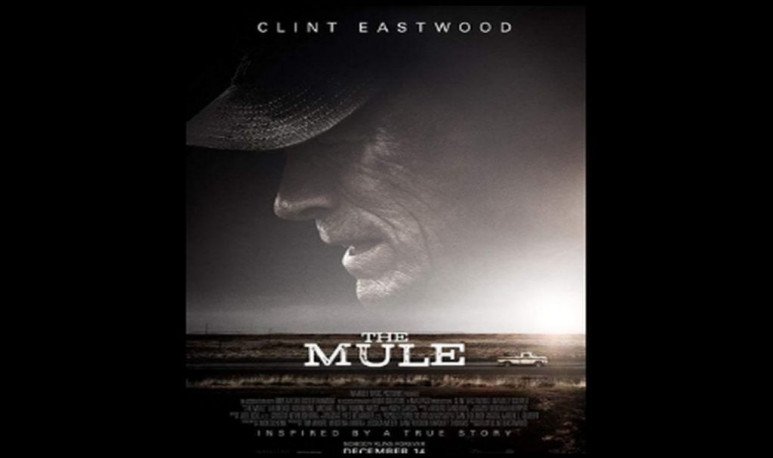 What else can be added to Clint Eastwood's wonderful film (and life) story? While we look for the answer, he takes care of it and gives us “La Mula.” Classic-style cinema, with a blunt story and its classic hero fought with life, which no one composes like him.

Based on a real fact, whose article was published in the New York Times as “the 90-year-old mule of the Sinaloa cartel,” the film tells us the story of Earl Stone, an octogenarian broken in several ways who finds work moving drugs.

Stone, a free and seductive soul, is willing to his friends, but great disappointment for the family. As is well defined, he has been a lousy father and husband and only his granddaughter keeps hope in him. If something was missing, it was running out of income. Until, unknowingly, he hooks up to make suspicious deliveries.

Bradley Cooper, Dianne Wiest, Laurence Fishburne and Andy Garcia add courage (especially the first two) to rank a film that ends up diving into the world of engagements and forgivings. Added to them are Alison Eastwood, his daughter (acting as his daughter) and our compatriot Ignacio Serricchio, practically unknown in our land but with a very relevant role.

Ten years ago, in “Gran Torino”, he had said it was his last appearance on the big screen in the double role of director and actor. Luckily he didn't meet. It says the phrase “the devil knows by devil, but he knows more by old.” Mr. Eastwood is 88 years old, and very well worn.

“In football every 6 months our life can change completely. It is not always up to us decisions”

“I debuted at 18 and played almost 20 years of football”

“Going down with River was the worst thing that happened to me in my career.”

“I opened Instagram in 2012, and my friends were saying, stop making a fool.”