Everything he does is wonderful. And it's credible in all genders. In addition, she was a screenwriter and director. She's, for me, the best Argentine actress. 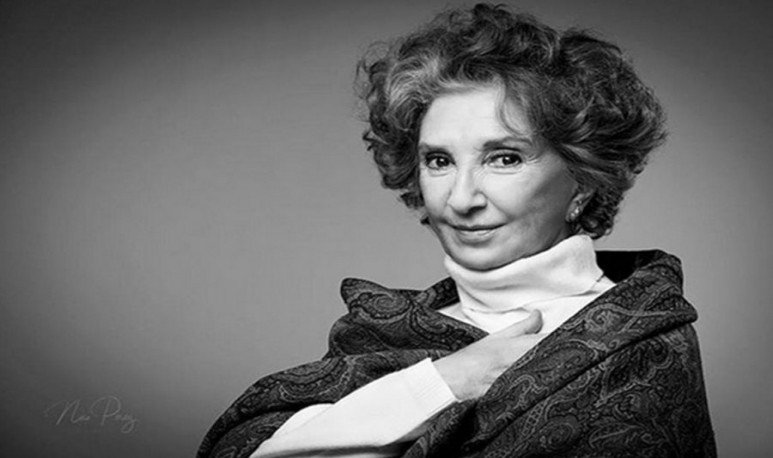 I still remember her on the stage of the awards   Oscar   (1986), when he had to announce nothing more or nothing less than his film   “The official story”   (with   Hector Alterio   , led by   Luis Puenzo   ) was the winner.   Norma Aleandro is the best Argentine actress   . And there are a lot of great actresses in our history. If it will be big, she is the only Argentinean who presented an Oscar in her life.

The great masters as   Lito Cruz   And beyond, Lee Strasberg, Stanislavsky and Grotovsky (yes, those who parodied the great “Black” Olmedo), argue that an actor is superior when he believes everything he does and in different genres.   I believe Norma Aleandro when he does drama, comedy, life. From rich, poor, Jewish, catholic, bad, good   . I believe him everything. Until when she read the card that said “The Official Story” as a winner, and before she said, “Oh my God” instead of “Oh, God.”

The story says it was   the first Argentine actress to be nominated for the Oscar for Best Actress   (1989, “Gaby: a true story”). And who won that award at the Cannes Film Festival (France), which is the second most important in the world. Although the world of cinema prefers it to the US festival. Also in the prestigious “San Sebastián” and “Havana”. No other Argentine actress has so many value awards.

And what can I tell you that you don't know about the best Argentine actress? She is the daughter of actors and the younger sister of another big:   Maria Vaner   . She was married to another “heavyweight”:   Oscar Ferrigno   . Father of   Oscar Ferrigno son   , an outstanding artist as well. He made his debut at 9 in theatre. He made a radio. Independent theatre. Cinema. She is a screenwriter and director.

He acted in   “La fiaca”, “Love has a woman's face”, “Thing judicata”, “Do not touch the baby”, “A hundred times I must not”, “The son of the bride”   (Konex Award for Brillante). And I name you only the most remembered, because he performed in dozens of television and theater hits.

In 75 he had to leave the country, threatened by José López Rega's Triple A. She is the first President of the Academy of Cinematographic Sciences and Arts. She has an Honorary Doctorate from the UADE and was honored by the Chamber of Deputies.

I don't have the pleasure of meeting you in person. Interviewing her is a pending subject. But she looks like an extraordinary woman. A being of light, loved and respected all over the world. Never a scandal. The best Argentine actress also seems to be a great woman.