Home People Spectacle The Argentine who was recognized by Will Smith

The famous Hollywood actor Will Smith shared on his social media a video made by an Argentine digital content creator. 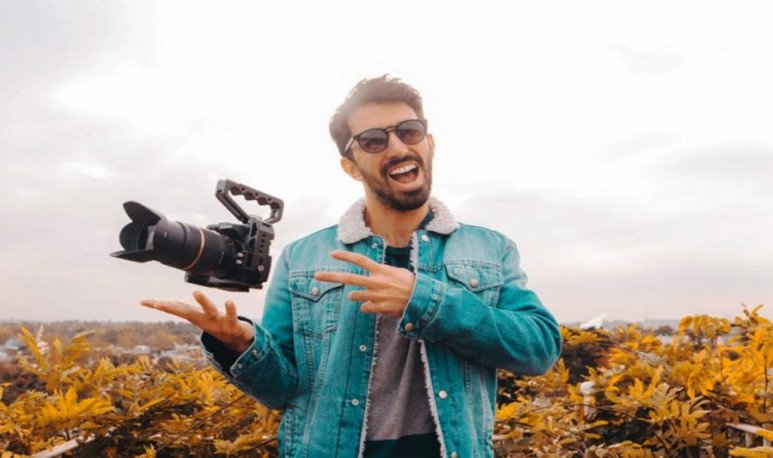 When you're good, you're good. And that's what everyone realizes. If not, ask   Juanchi Roisman   , an Argentine digital content creator who made a video about   Will Smith   and was refueled by Hollywood star. Amazing but real.

Juanchi's professional life had, in principle, another goal: he was received as an industrial designer at the UBA. But he soon discovered it wasn't his vocation. He had another hobby, something he was really passionate about:   photography and video   . Thus, he began to work in a production company and was professionalizing in that area. Today he is in charge of his own agency, along with his partner. They run campaigns for big brands and coverage of mass events, such as the Lollapalooza.

But this time the success of   Juanchi Roisman   came on the other hand: by   social networks   , like everything since the mandatory quarantine was decreed in the country, and from his home, and with the resources he had at hand, he had first made a video with 80 characters from the cinema. To do this, he used the technique of   hyperlapse   , thus generating a sense of surprise in the viewer. The first video had a great impact, so Juanchi decided to do the same, but this time with a particular actor.

Will Smith, the chosen one

To choose the honoree, he launched a poll among his Instagram followers. The winner was   Will Smith   , head to head with Leonardo Di Caprio. What happened after uploading the video on the networks would never have expected it: the actor himself put him”   i like   ” in the publication, and then   refueled the video   by the Argentine filmmaker on his account. The words he used to describe the work were few but forceful:”   This is fantastic.   ”.

The impact generated by the video helped Juan to open new work doors, after the coronavirus pandemic had closed some. He received proposals from the United States and Germany, which can give your agency, in the future, some international projection. Well deserved he has it.