Home People Spectacle “The Angel”, the big winner of the Silver Condor with 10 statuettes

With 10 statuettes, “El Ángel”, by Luis Ortega, was consecrated last night as the best film of 2018 at the 67th edition of the Condor Silver Awards. 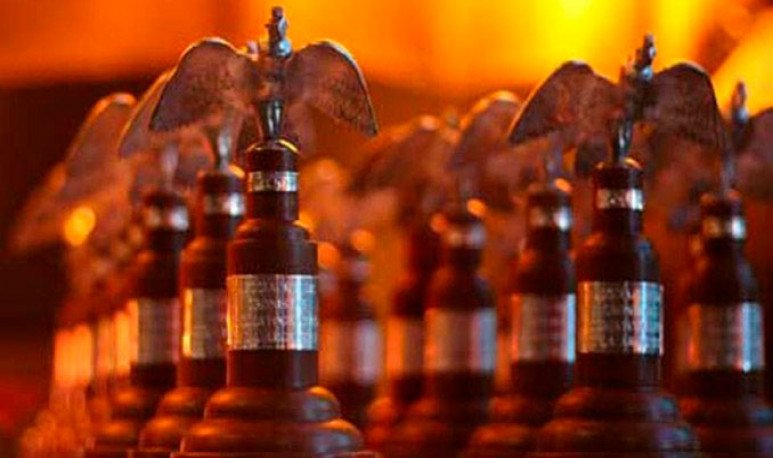 With 10 statuettes,  Luis Ortega 's “ El Ángel “was consecrated last night as the best film of 2018 in the 67th edition of the  Condor Silver Awards presented  by the Association of Cinematographic Chroniclers of Argentina.

The film that revolves around the life of the murderer  Robledo Puch  won, among other distinctions, the award for Best Fiction Film, Best Fiction Direction, Best Supporting Actor ( Daniel Fanego ) and male revelation ( Lorenzo Ferro )

“La Flor”, by Mariano Llinás, won the  Condor de Plata  for best screenplay, while the philosopher Esther Díaz won the  Condor Revelation  for her participation in the documentary “Mujer Nomade”.

During the ceremony, Buenos Aires Culture Minister Enrique Avogadro presented the BA Audiovisual Award chosen by the city's neighbors among the five nominated fiction films, and the winner was” The Angel “, by Luis Ortega.