The military coups in Argentina were incessant until the 1970s. Tato bores, the great comedian, has analyzed them permanently. 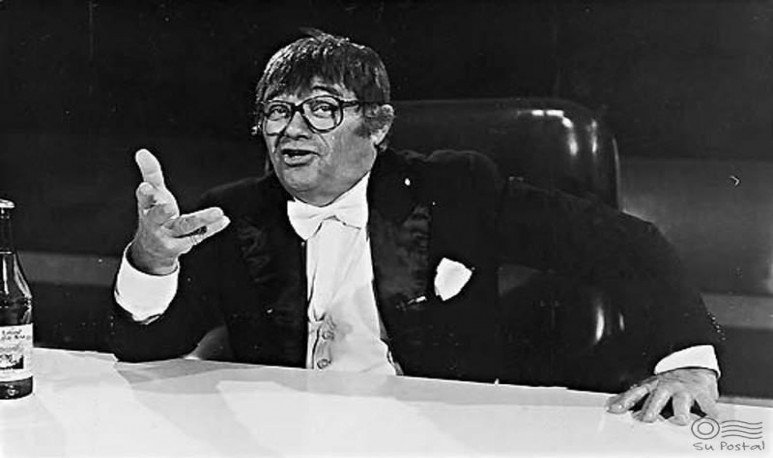 Tato Bures  is one of the greatest comedians in  Argentine history , also prominent as an actor.

Military Strikes in Argentina
(...) In the country, over the past 38 years, governments had to endure 55 uprisings and statements. So you don't think I'm lying to you, I'm going to detail them, because maybe you and I don't have anything to do. President Yrigoyen was made two. President Uriburu, three. President Justo, six. President Ortiz, two. President Castillo, two. President Farrell, four. To Sunday, the absent, five. President Aramburu, two. President Frondizi, 26, look at that record! President Guido, one. President Illia, two. It is realized that abundance. 55 questions in 38 years, this gives an average of one raise every 8 months. Notice that you suddenly, to harvest oats, wheat, corn or flax have to wait a year, instead the uprisings, raises and strokes are planted, grown and harvested in just 8 months (...)

The evolution of the swimsuit, symbol of women's liberation

Who was Miguel Cané?, symbol of an era